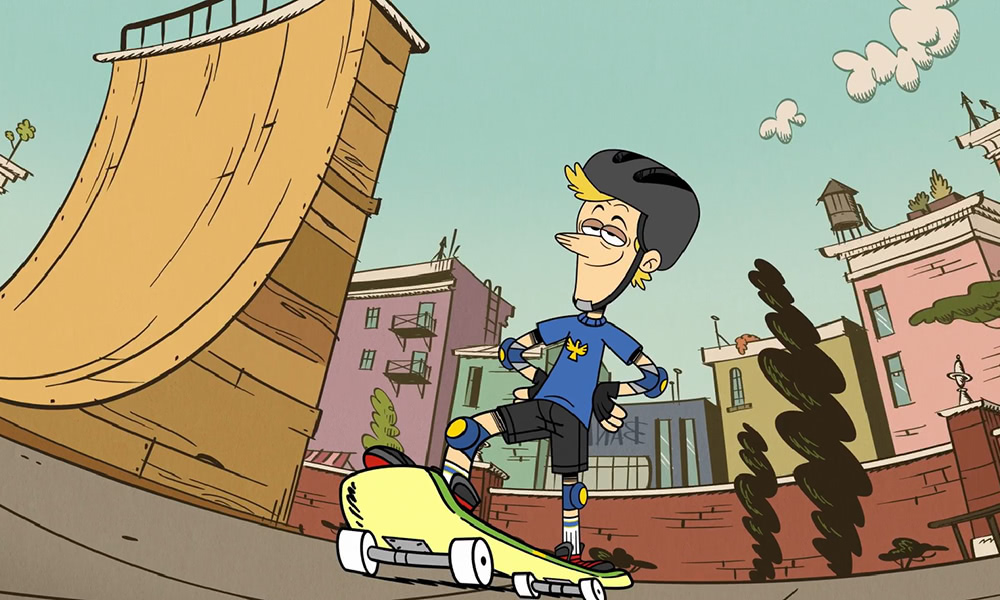 Skateboarding legend Tony Hawk is the latest celebrity to drop in on The Casagrandes crew, guest starring in the brand-new episode premiering Friday, January 14 at 8 p.m. ET/PT on Nickelodeon. Check out a sneak peek clip below! 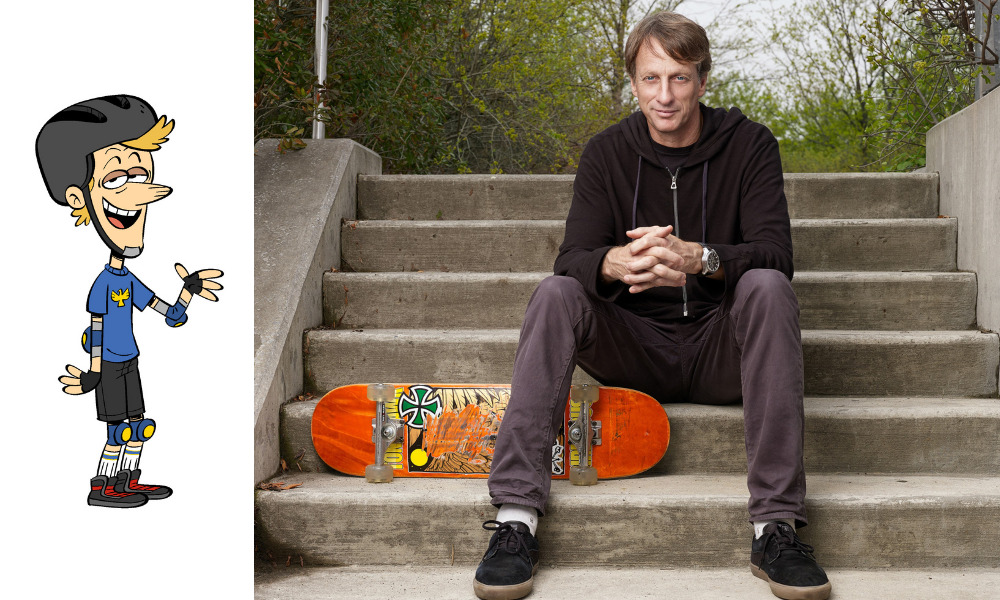 In “Skaters Gonna Hate,” Hawk voices a world-famous, pro-skater, conveniently named Tony Hawk, who is now the coach of Ronnie Anne’s (Izabella Alvarez) rival skate team, but back in the day he used to skate with Carlos X — Tio Carlos’s (Carlos Alezraqui) nickname from his skater days! Even though Carlos is clearly threatened by the skate-star, believing that Hawk sabotaged him years ago, Tony is a good-natured team player who plays by the rules. 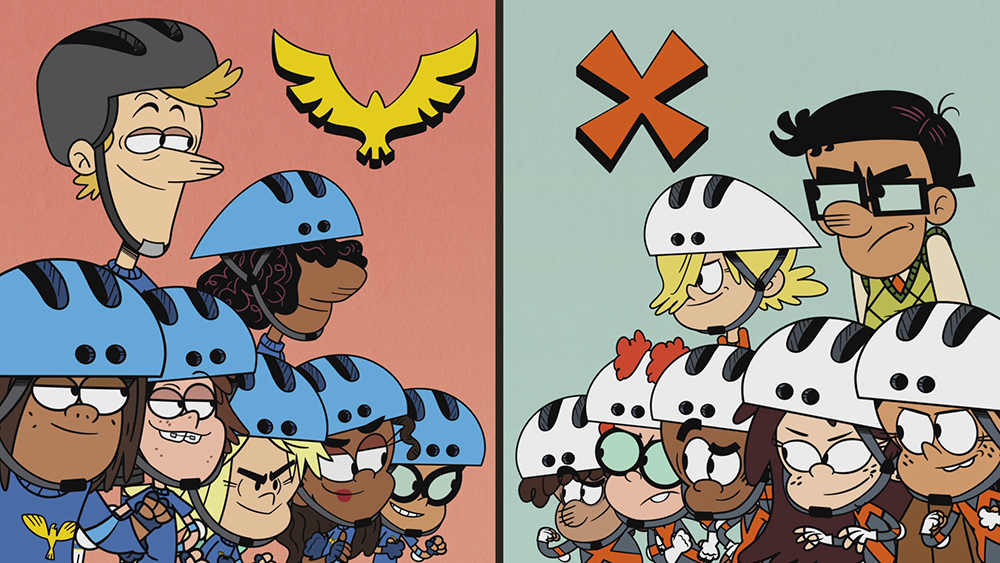 Emmy Award-winning series The Casagrandes tells the story of Ronnie Anne, who moves to the city with her mom and older brother to live with their big, loving family, the Casagrandes. A spinoff of The Loud House, the series showcases the culture, humor and love that’s part of growing up in a multigenerational Mexican-American family.

‘Only a Child’: Director Simone Giampaolo Discusses His Oscar Shortlisted Film
Cartoon Network Africa Shoots to Score with ‘Coach Me If You Can’