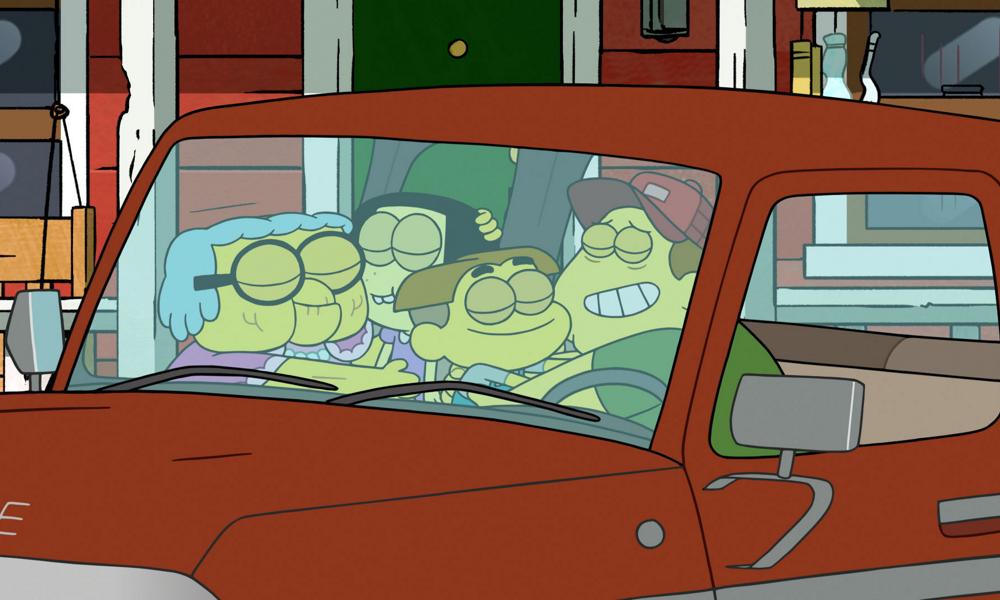 In a brand-new episode of Big City Greens premiering on Disney Channel this Saturday, August 15 at 8 p.m. ET/PT, titled “Cheap Show,” the family wants to visit a street fair, but Bill wants to stay home to save money. Hungry for entertainment, Cricket sits down for a “bored story” as Tilly recounts an exciting Kaiju battle for him — through storyboards! Check out the clip below.

Big City Greens follows the offbeat adventures of 10-year-old Cricket Green, whose natural curiosity and enthusiasm lead him and his family – older sister Tilly, father Bill and Gramma Alice – on epic journeys and into the hearts of his new neighbors. 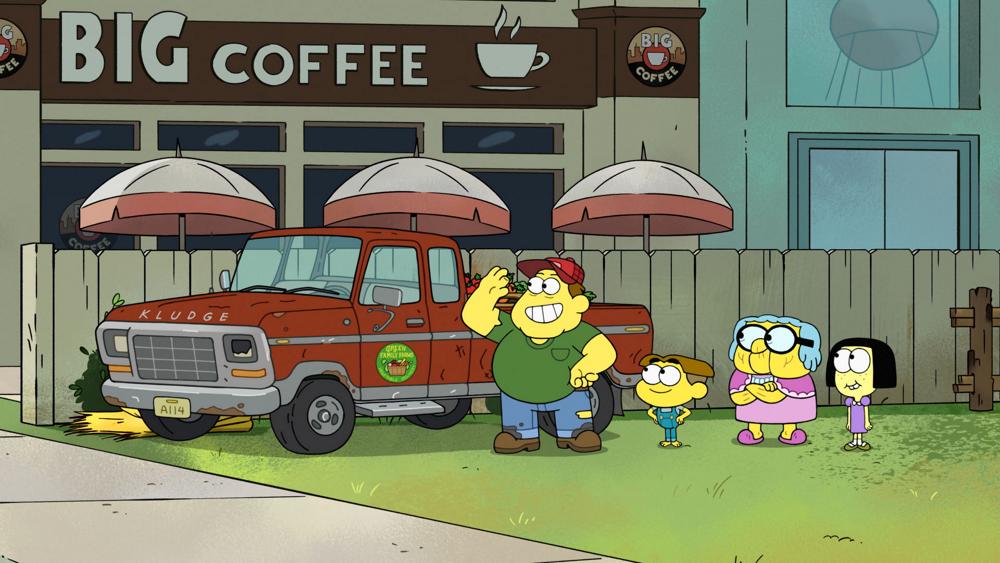