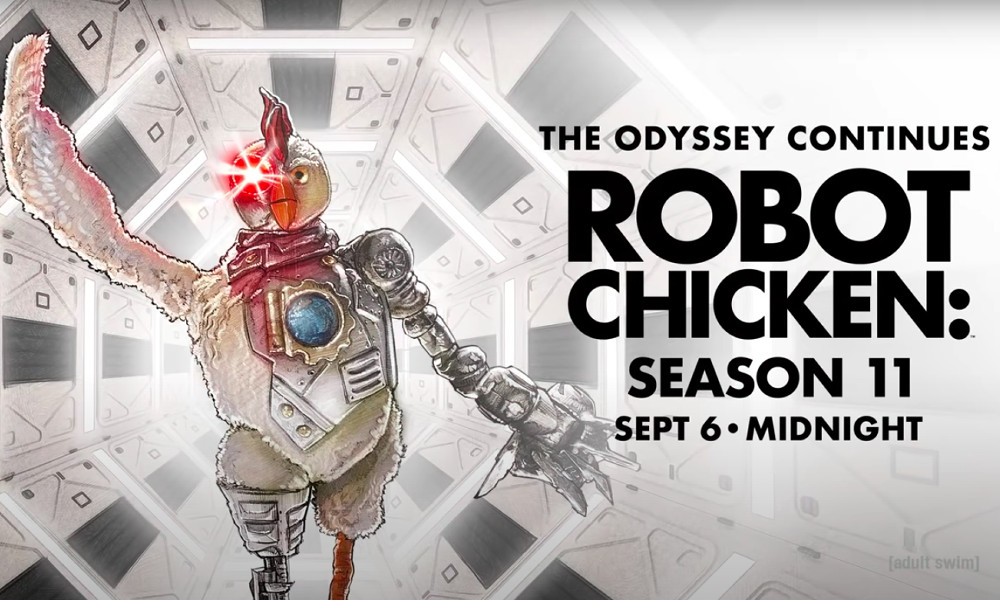 The 11th season of Robot Chicken premieres on Adult Swim on Sept. 6 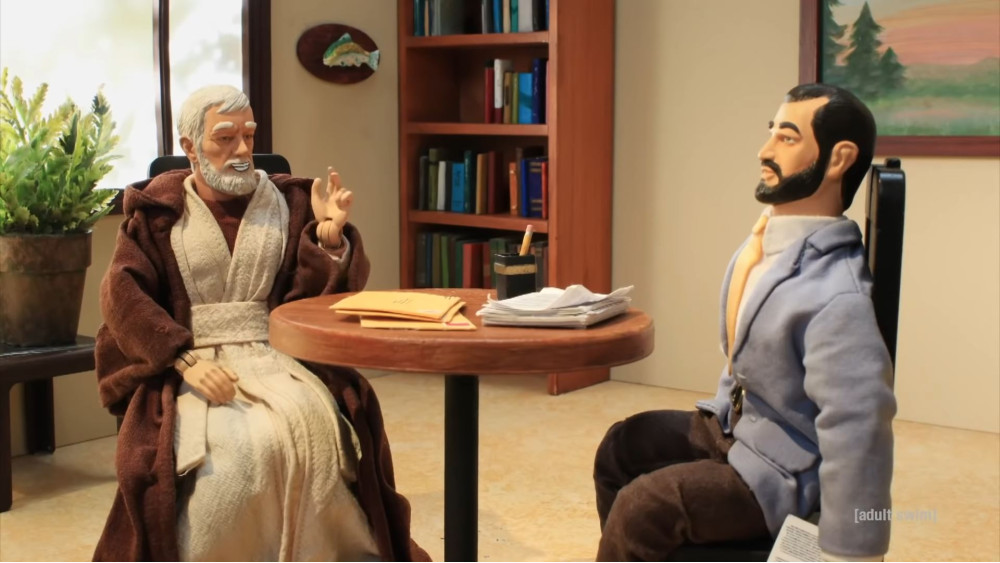 Created by Seth Green and Matthew Senreich, Robot Chicken promises to serve up a number of hilarious parodies, with a range of insane and absurd characters from Joe Exotic to Peppa Pig. Characters such as the Robot Chicken nerd and Bitch Pudding will also be returning for the new madcap season. Adult Swim points out that a Halloween-themed episode will also air during this season.

According to the producers, “The show skewers today’s biggest hits and classics including fan-favorite characters from movies, television shows, video games, celebrities, and even nursery rhymes – Robot Chicken spares nothing and no one and prides itself on having the most comedy a quarter-hour sketch comedy show can provide”!