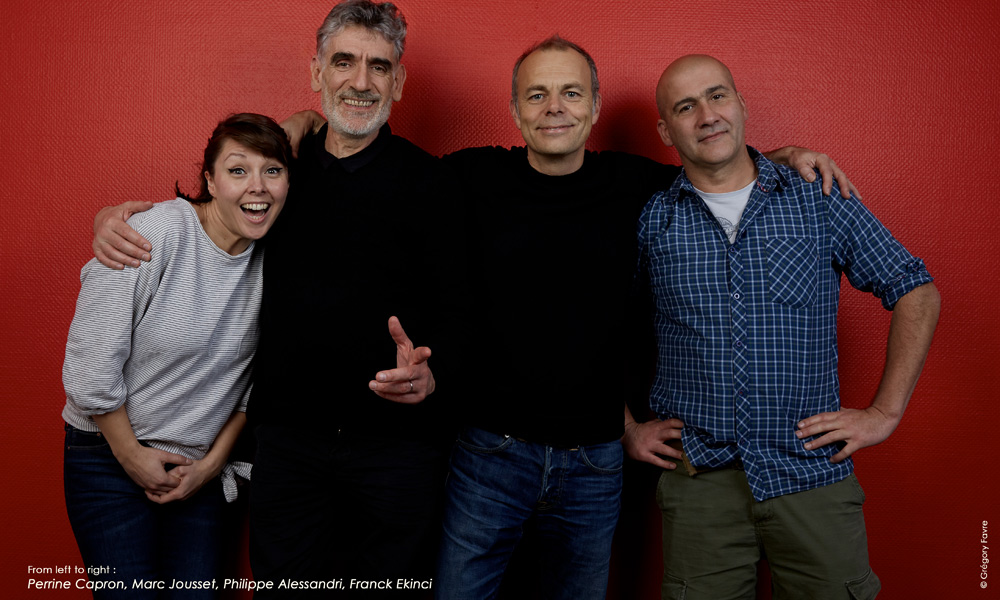 Production company Watch Next Media has acquired a stake in Paris-based animation studio Je Suis Bien Content (JSBC). This partnership has evolved from a long-term working relationship between the respective principals, and an influx of capital from Watch next will now allow JSBC to consolidate its activities and finance its growth. The companies will share back offices (IT, accounting, legal and international distribution) while the creative teams remain distinct and independent.

Watch Next Media was founded by Philippe Alessandri in 2015 after his departure from Zodiak. Its first series, Nate Is Late, has been sold to over 100 territories including Pop UK, Super RTL, Channel 9, Discovery Kids, Clan TV, France TV, VRT, etc. The company is currently producing I, Elvis for Canal +, TV3 and Cartoon Network EMEA, Boy Girl Dog Cat Mouse Cheese with the BBC and Gulli, as well as Best Bugs with JSBC for Disney EMEA. Watch Next Media also distributes programs on the international market through its subsidiary company Kids First.

Je Suis Bien Content is one of the most critically acclaimed animation studios in Europe. It is known for feature films such as Persepolis (Jury Award, Cannes festival) and April and the Extraordinary World (Grand Prix, Annecy festival) as well as TV series like Boyster (Disney EMEA) and the Netflix adult anime Last Man. Its 2019 lineup includes the delivery of Best Bugs (52 x 11’) for Disney EMEA and Roger (78×7’) for France TV, and the production of Nawak (78 x 7’) with France TV, Kiddy-Crunchers (52 x 11’) for Canal +. and the feature My Father’s Secrets.

Ekinci and Jousset commented on the deal, “This partnership will allow Je Suis Bien Content to open towards the international market through Watch Next’s distribution arm Kid’s First, and consolidate our growth.”

Alessandri, CEO of Watch Next Media and Kids First, noted, “This partnership is the first step in Watch Next’s European expansion strategy, allowing us to expand our production and distribution slate while consolidating one of France’s main animation talent hubs”. 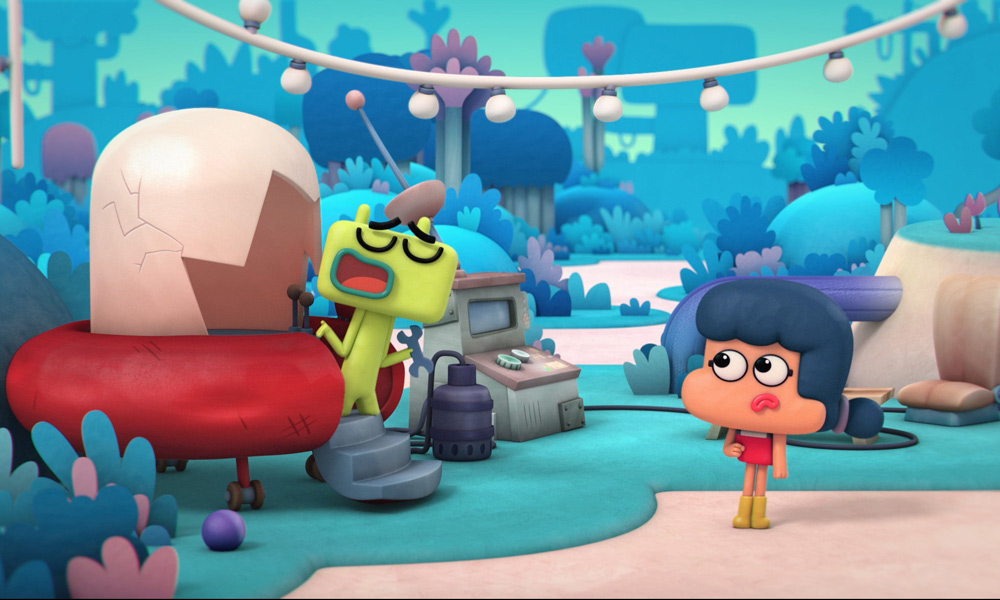 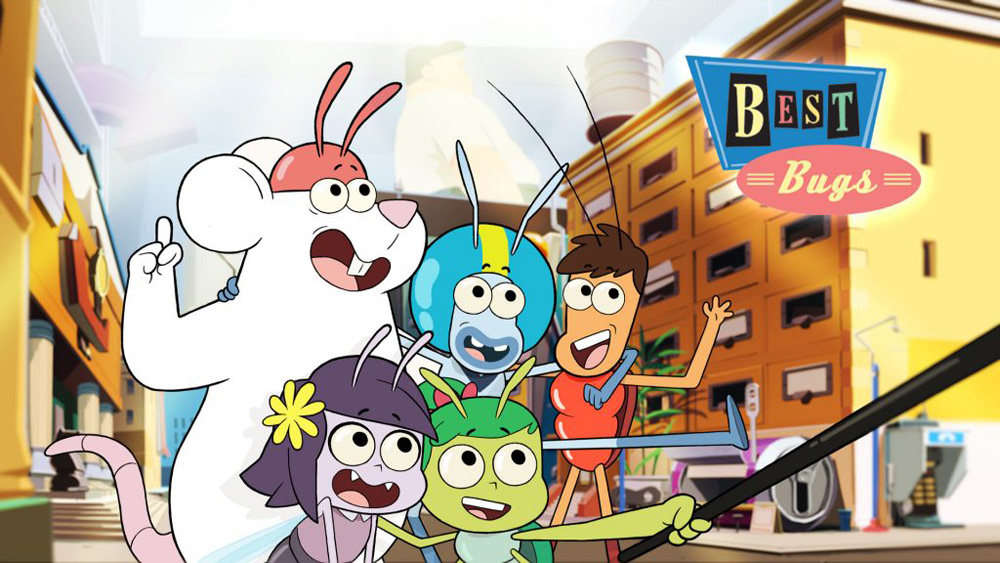