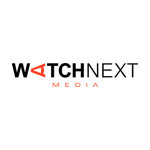 The series has also been picked up by Germany’s leading kids and family network Super RTL.

Further, Watch Next Media has struck a co-production deal for the series with Sydney-based Three’s A Company (Sally Bollywood), which has pre-sold the show to Australia’s Channel 9 network. All production work for Nate Is Late will be done in France and Australia.

“Eighteen months after the creation of the company, we are proud to launch our first production in our own studio, which will handle all the production work from writing to compositing,” said Alessandri. “It is a particular source of satisfaction for us that three broadcasters as diverse as France Télévisions, Super RTL and Channel 9 joined us on this project, demonstrating how universal the series’ concept is.”

Nate Is Late follows the daily routine of 10-year-old Nate and Malika, who are thrust into incredible adventures as they walk to school every morning. It is created by Sylvain Huchet and Peter Saisselin (Gawayn, Alvinnn!!! and the Chipmunks) and directed by Jeremy Guiter, with designs by David Maingault and Antoine Birot (Counterfeit Cat). Production is set to start by the end of the year. 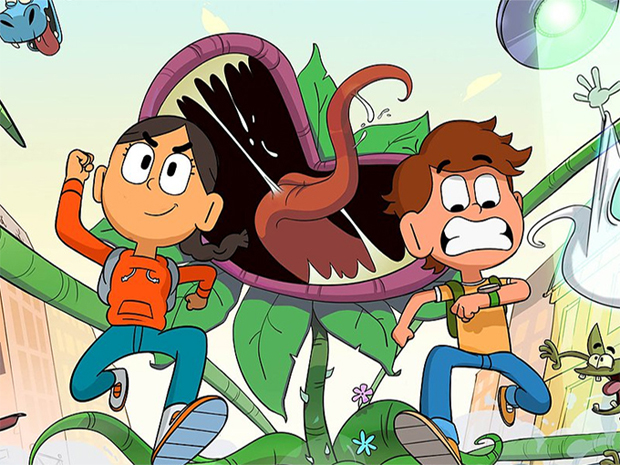