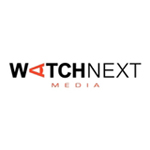 Watch Next Media has entered into a development deal with France Televisions on a new 52 x 11 animated series, titled Nate Is Late. Production on the show, created by Sylvain Huchet and Peter Saisselin (Gawayn, Alvinnn!!! and the Chipmunks) will kick off in spring of 2016, and marks the first series collaboration between the two companies.

Every morning, 8-year olds Oscar and Malika leave home 30 minutes early to go to school. It’s supposed to be an 8-minute walk, and yet every morning they arrive late! That’s because every morning, something amazing happens on the way. But even though their stories are always true, the school’s principal never believes them… 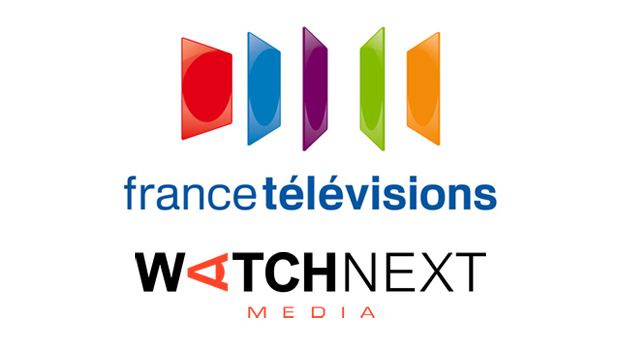 France Televisions and Watch Next Media

You may also like...
Related Topics:ALVINNN!!! and The Chipmunks, Gawayn, Nate is Late, Peter Saisselin, Sylvain Huchet, Watch Next Media