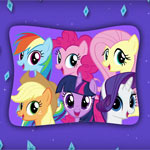 Just when you thought nothing could top the magic of Mario Lopez’s smile, the crew behind Hasbro Studios’ My Little Pony: Friendship Is Magic whips up a ponified tribute to the opening of 1990s TV classic Saved by the Bell — featuring Rainbow Dash and the rest of the Mane Six. The spoof is timed to the premiere of an eighth 26-episode season of MLP on Discovery Family on Saturday, March 24 at 11:30a/10:30c, when class will officially be in session at Twilight Sparkle’s School of Friendship.

Following the events of My Little Pony: The Movie, in the back-to-back season premiere episodes titled “School Daze Part 1” and “School Daze Part 2,” the Mane 6 discovers that the Friendship Map has expanded to show the world outside Equestria. Through two exciting original songs, Twilight Sparkle learns that friendship needs to spread beyond the limits of the kingdom and decides to open her very own School of Friendship. But things come to a head when the new non-pony students ditch class on Friends and Family day, putting the entire school in jeopardy! 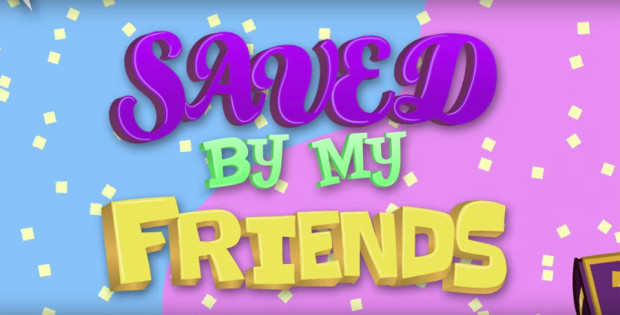 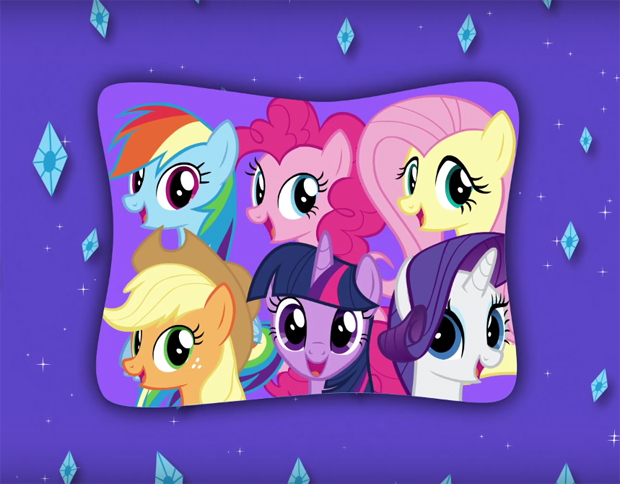