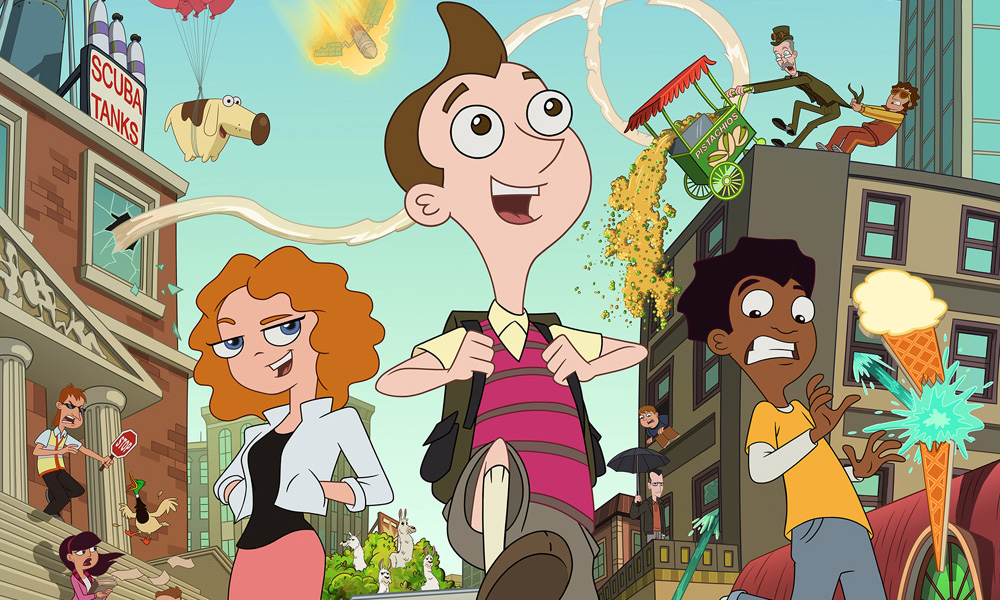 Both shows are created by acclaimed animation producers Dan Povenmire and Jeff “Swampy” Marsh, who reprise their P&F roles as Dr. Doofenshmirtz and Major Monogram, in addition to voicing time travelers from the future Vinnie Dakota and Balthazar Cavendish in Milo Murphy’s Law.

“The story arc of Milo Murphy’s Law has been designed from the very beginning to lead us to a big crossover with all the Phineas and Ferb characters. We’ve planted lots of clues and Easter eggs in the first season, and we can’t wait for the fans to see these two worlds collide,” said Marsh and Povenmire.

The news comes with the release of a satirical vlogcast interview between Phineas and Ferb foe Dr. Doofenshmirtz and his celebrity guest, “Weird Al” Yankovic, who voices Milo Murphy. Check it out!

Throughout the season, Milo and friends will face more calamities and trouble as Milo’s new housemate, Dr. Doofenshmirtz, brings his own version of chaos to their unpredictable adventures. New episodes will air Saturdays on Disney Channel (7:00 a.m. EST/PST) and Disney XD (11:00 a.m. EST/PST). 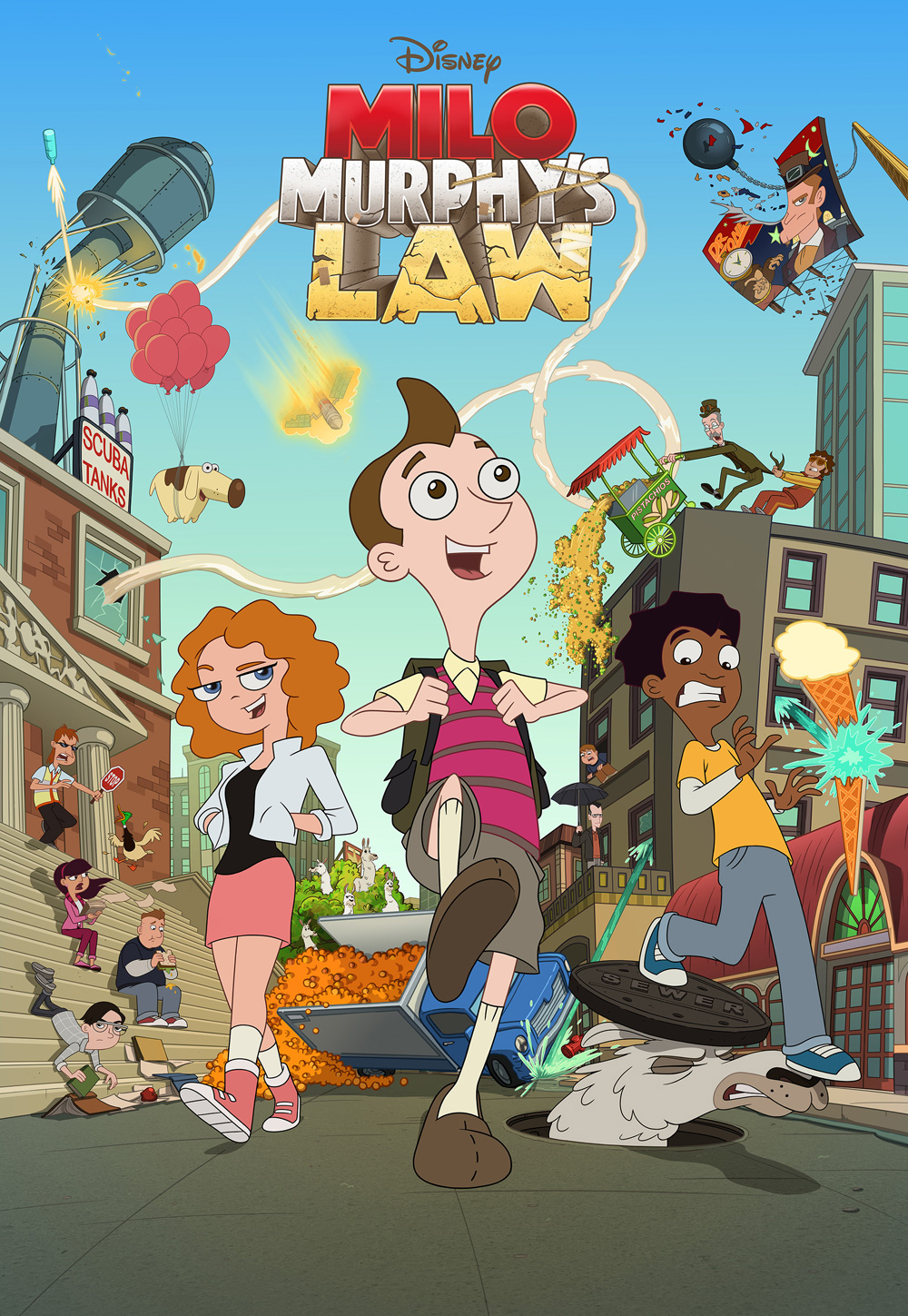 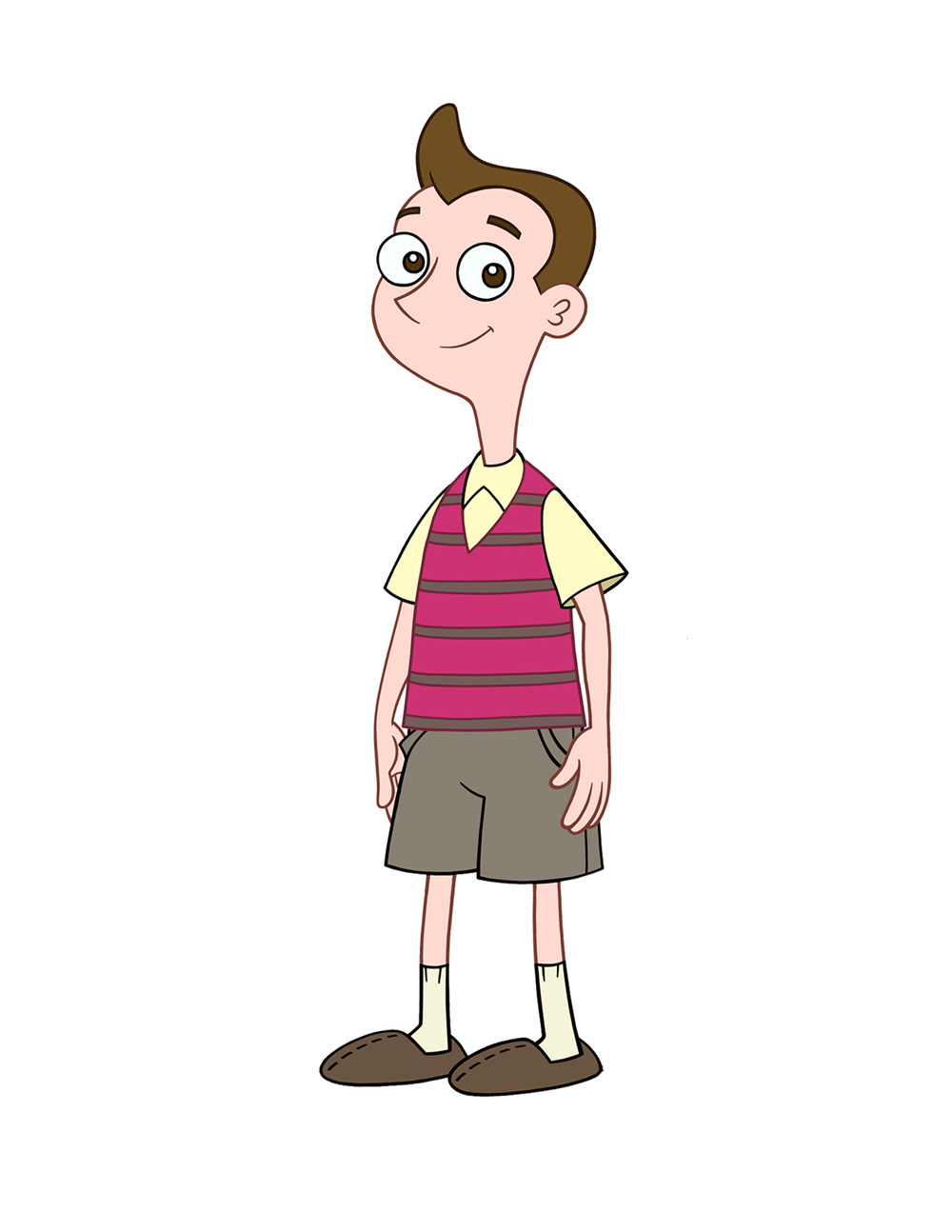 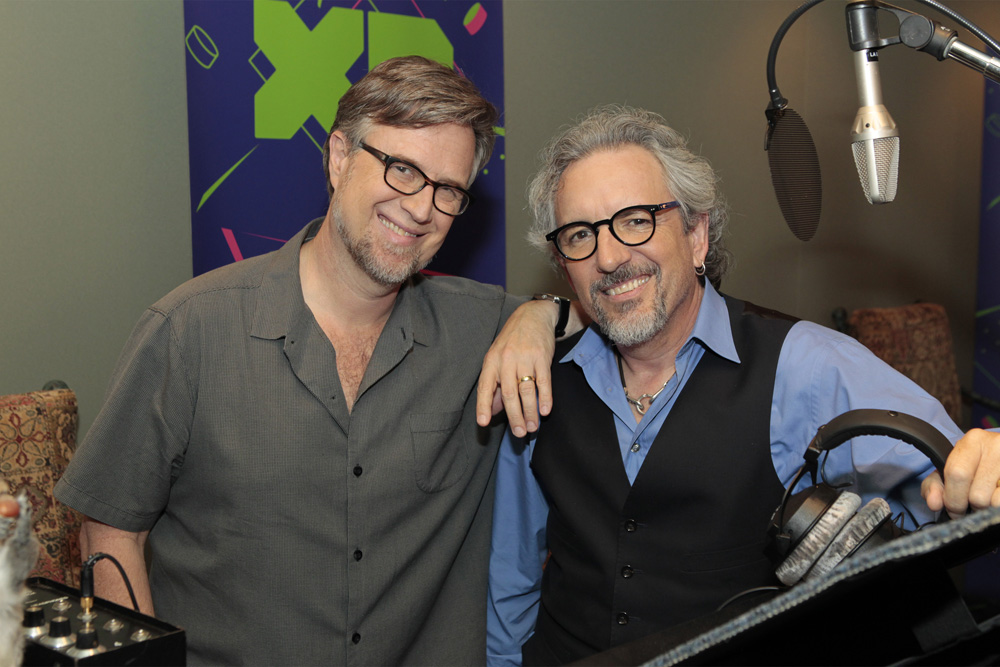 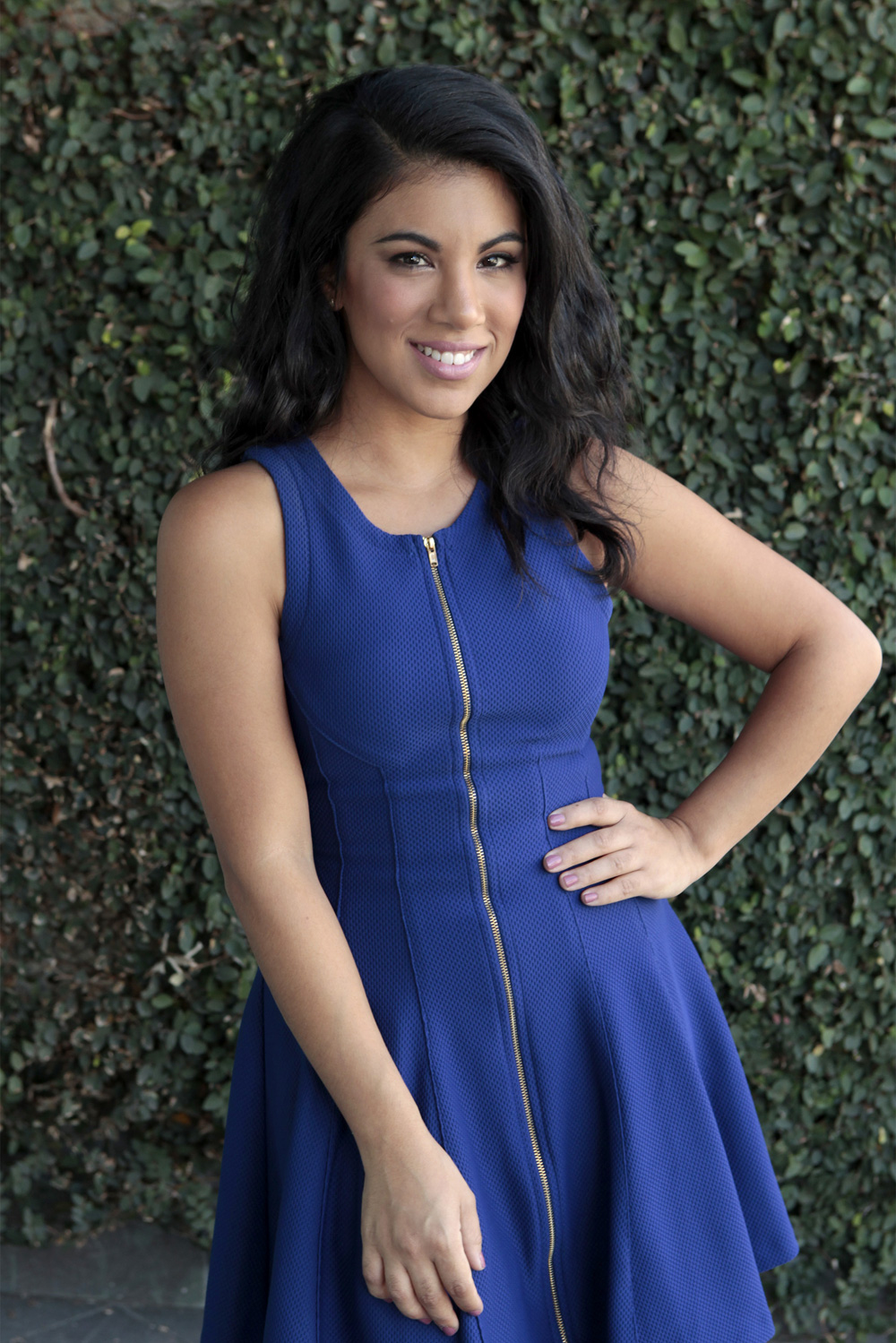 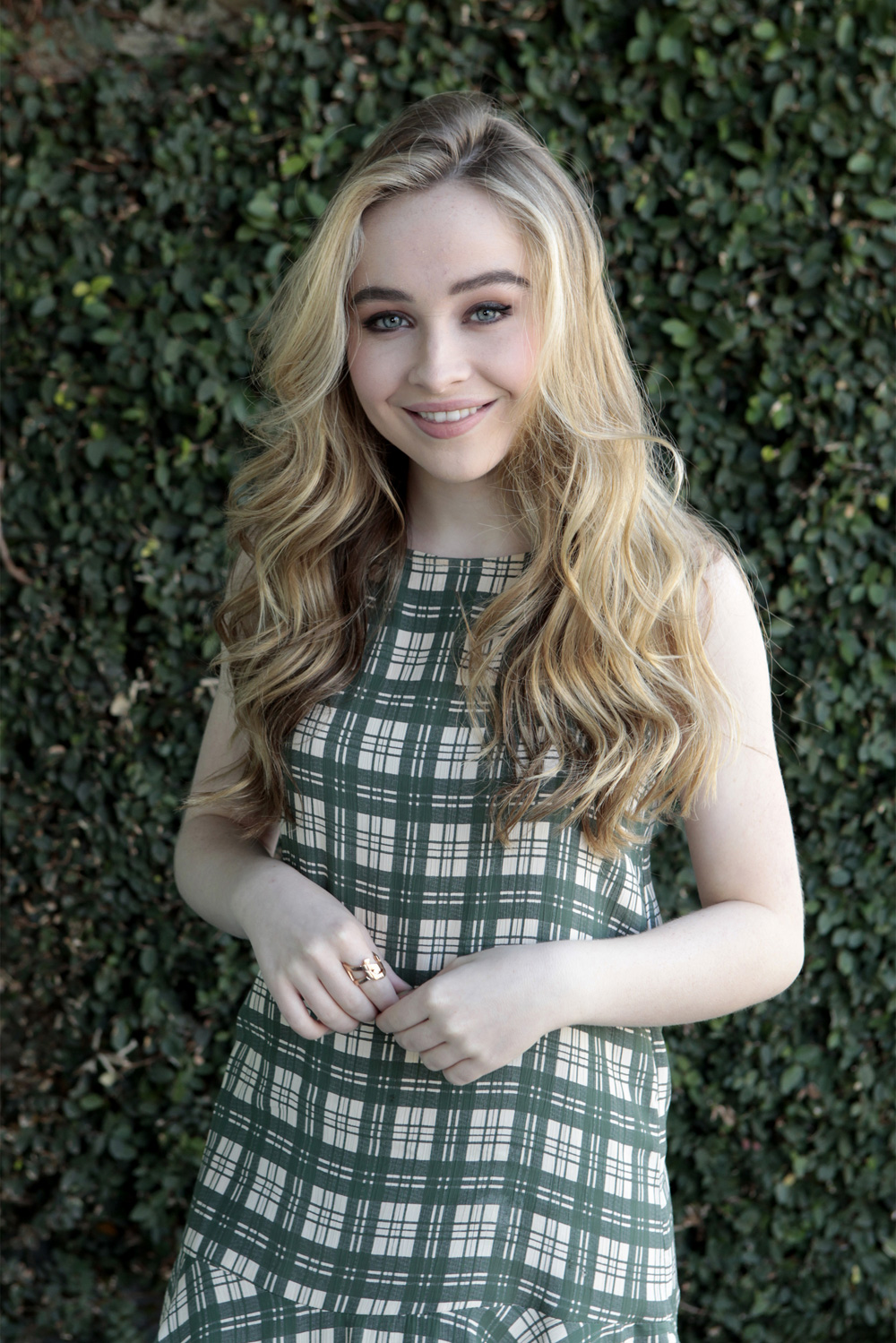 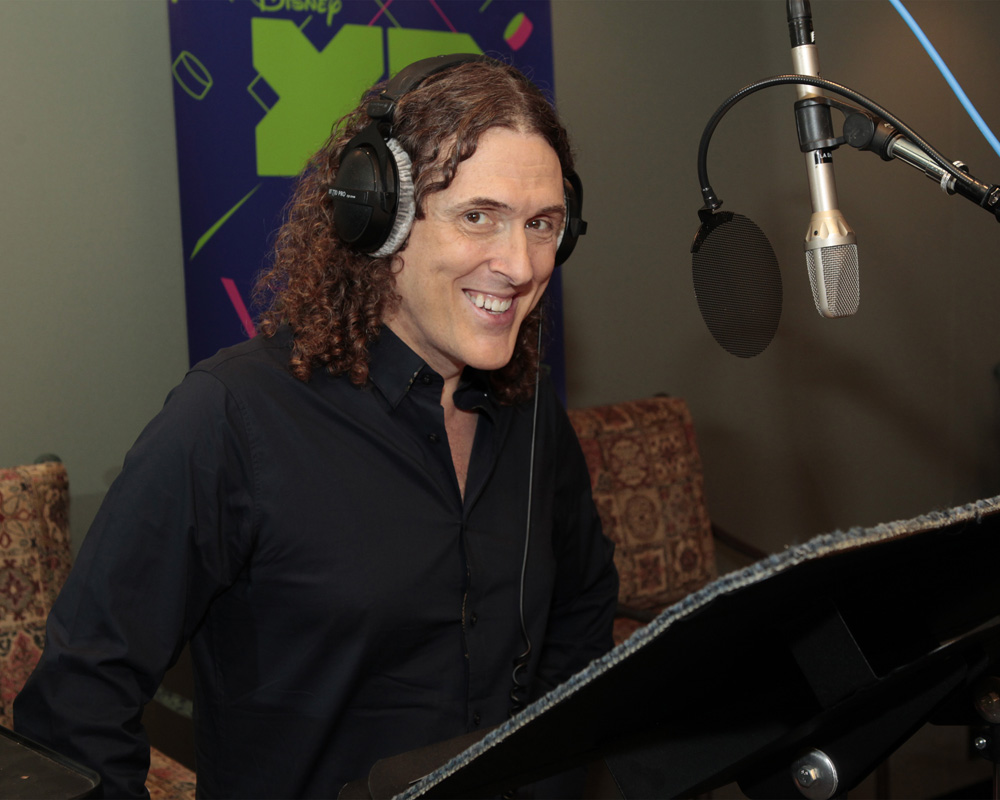 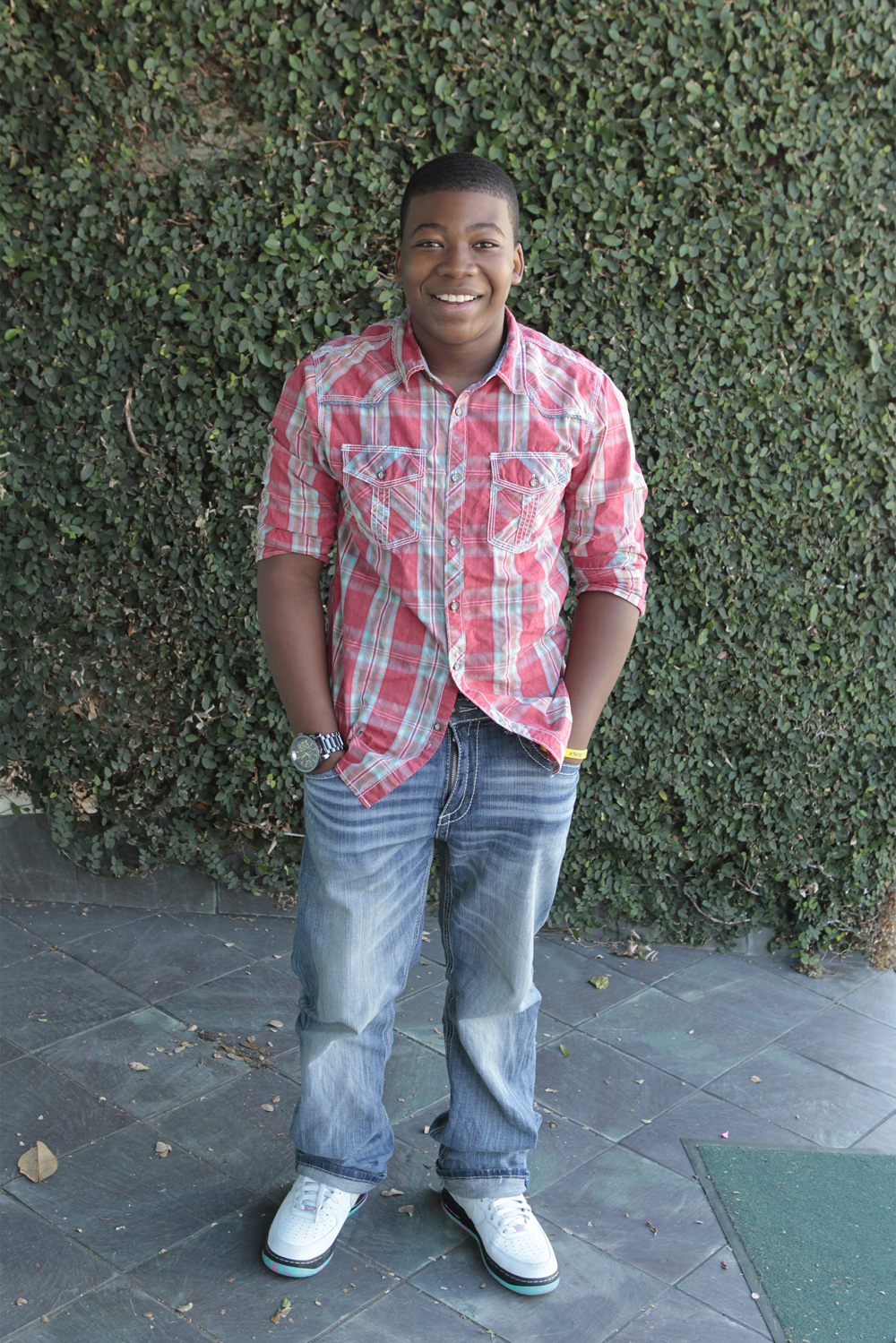