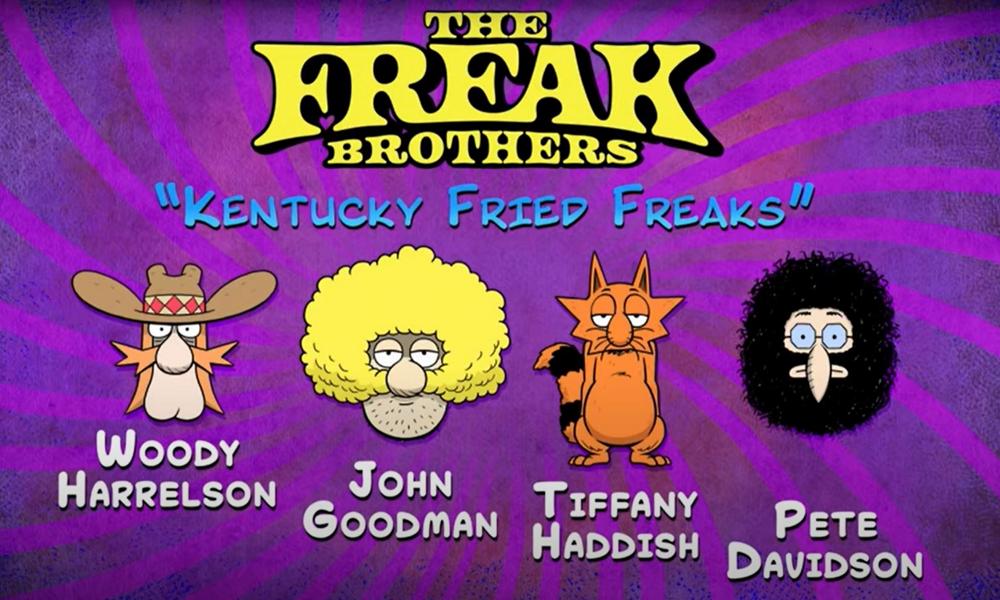 In addition to four planned misodes, the voice stars and series creators/executive producers Mark Canton and Courtney Solomon are working on an 8 x 22′ episode package for a fall premiere. The adaptation of Gilbert Shelton’s 50-year-old underground comic sensation was announced at Comic-Con last year.;

But after partaking of a genetically mutated strain of marijuana, the Freaks wake up 50 years later to discover a much different society. Quickly feeling like fish out of water in a high-tech world of fourth-wave feminism, extreme gentrification and intense political correctness, the Freaks learn how to navigate life in 2020 — where, surprisingly, their precious cannabis is now legal.

Animation is provided by Starburns Industries (Rick and Morty) and Pure Imagination Studios (The Simpsons).