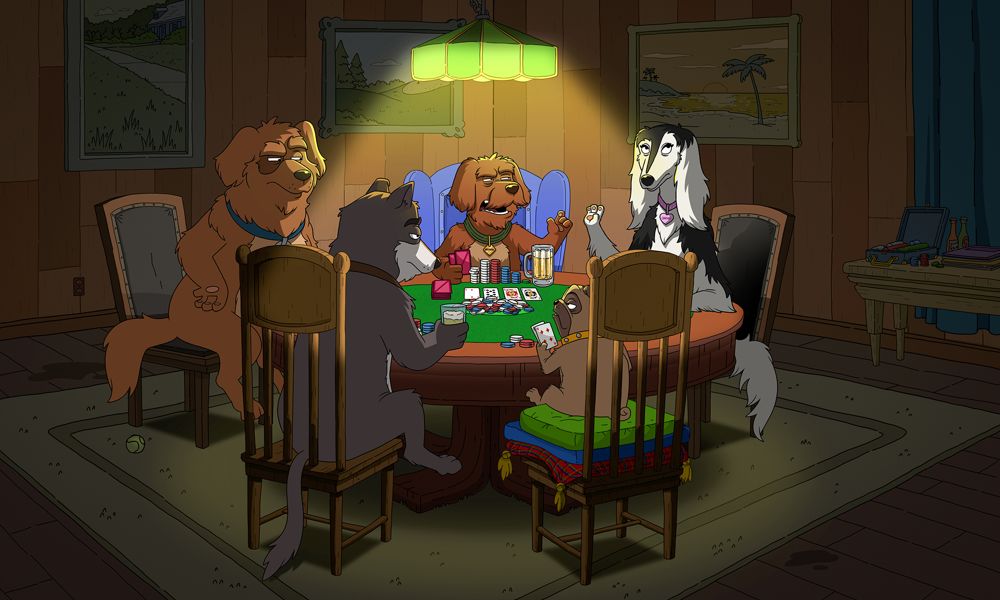 “If only FOX thought of spawning a new animated series from vignettes like this 30+ years ago … imagine the possibilities!” joked Thorn. “By pairing Dogs Playing Poker and FOX NFL, we have a unique opportunity to incubate content from top-tier talent in Denis, Jim, Jack, Rob and Howard, and introduce new characters of what might become the next building block of our iconic animation brand in a smart and strategic way.”

Leary added, “At long last FOX lets America find out what we dogs think about football. Spoiler alert: we’re very upset there isn’t a single NFL team named after a canine. Cats, horses, birds – even dolphins – all have their own teams. Not one dog! Throw us a bone, guys. Literally and figuratively.”

After their linear telecast during FOX NFL, longer versions of each Dogs Playing Poker short will be available on FOX-owned-and-operated digital platforms, as well as on select social platforms.

‘If Anything Happens I Love You’: How Will McCormack and Michael Govier Drew Art out of Tragedy
‘Bob’s Burgers’ Character Designer Dave Creek Dies After Skydiving Accident