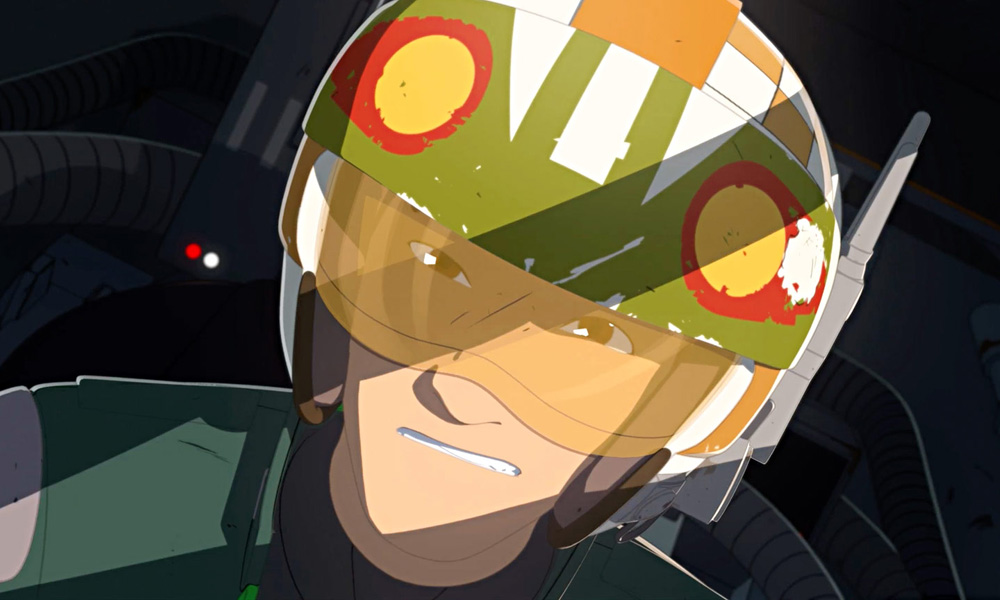 Star Wars fans better buckle up and prepare for the high-speed, high-stakes and humor-filled new series Star Wars Resistance, if the newly release extended sneak peek is anything to go by. 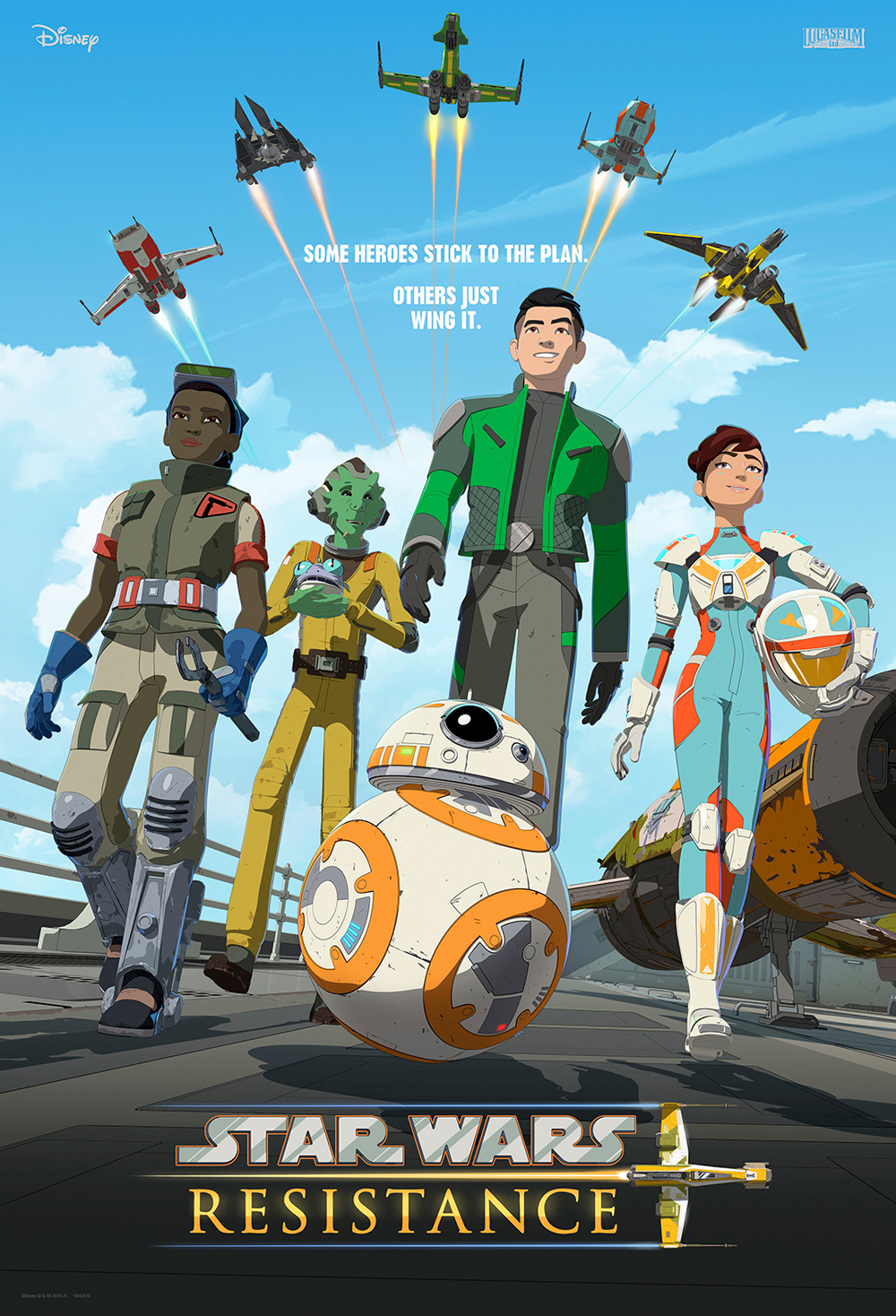