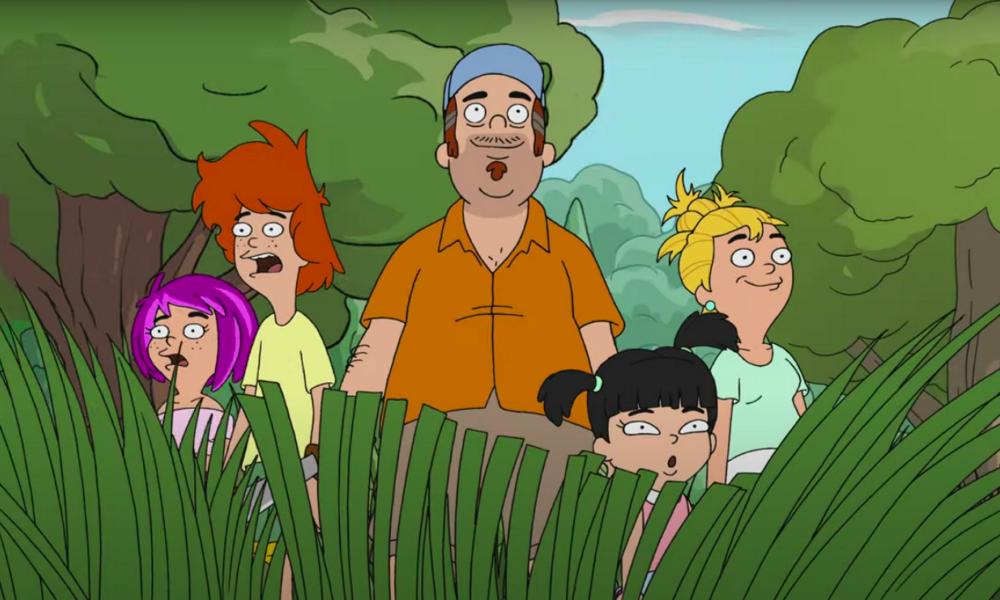 We have an exclusive clip from this Sundays’ (April 26) episode of FOX-TV’s popular freshman show Duncanville. The episode, which is called “Judge Annie” finds Jack (Ty Burrell) and Annie (Amy Poehler) taking their kids to a secret spot that they used to go when they were kids. Guest voice is provided by none other than Judy Sheindlin (Judge Judy)!

Here is the official synopsis: “When their local swimming pool is overcrowded due to a heatwave, Annie and Jack share their old swimming spot with the kids. Everything is awesome, until a rich resident buys the land, drains the swimming hole and takes the kids to court for trespassing. Then, Annie’s court confrontation with the rich resident leads to her getting her own public access court show in the all-new “Judge Annie” episode of Duncanville airing Sunday, April 26 (8:30-9:00 PM ET/PT) on FOX.

Duncanville is co-created and exec produced by Mike Scully and Julie Scully (The Simpsons, Parks and Recreation) and Amy Poehler (Parks and Recreation, SNL), and is also exec produced by Dave Becky. The series is animated by Bento Box Entertainment (Bob’s Burgers).  FOX recently ordered a second season of the show to air during the 2021-2022 season. Duncanville follows a spectacularly average 15-year-old boy with a rich fantasy life, and the people in his world.

In the series, Duncan (voiced by Poehler) can see adulthood on the horizon: money, freedom, cars, girls … but the reality is more like: always being broke, driving with your mom sitting shotgun and babysitting your little sister. He’s not exceptional, but he has a wild imagination in which he’s never anything less than amazing. Poehler also voices Duncan’s mother, Annie, and Emmy Award winner Ty Burrell voices Duncan’s father, Jack. The series also features the voices of Emmy Award nominee Riki Lindhome, Betsy Sodaro, Yassir Lester and Zach Cherry, as well as guest voices Rashida Jones, Wiz Khalifa and Joy Osmanski. 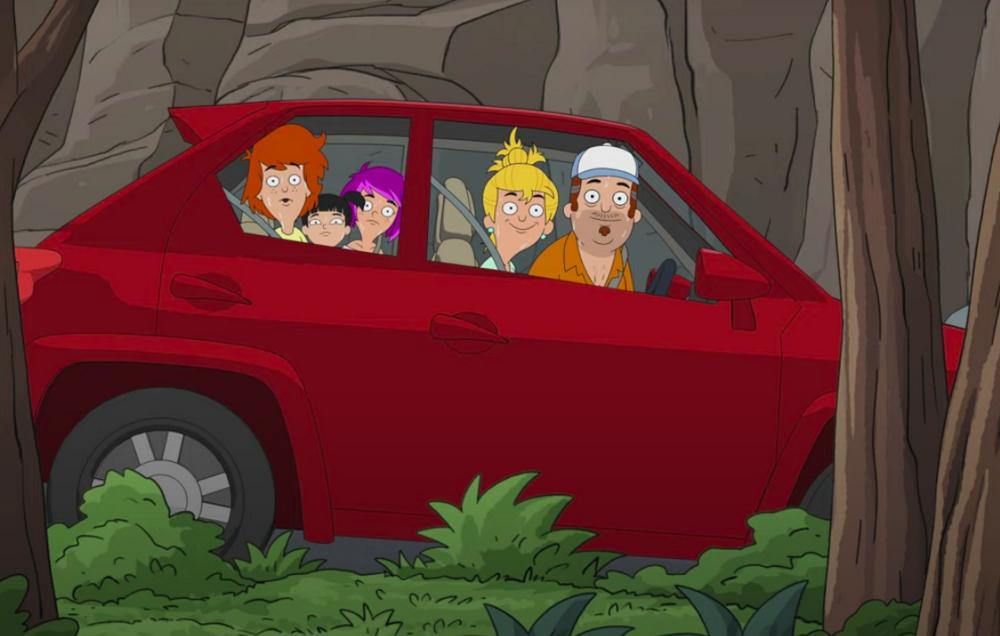