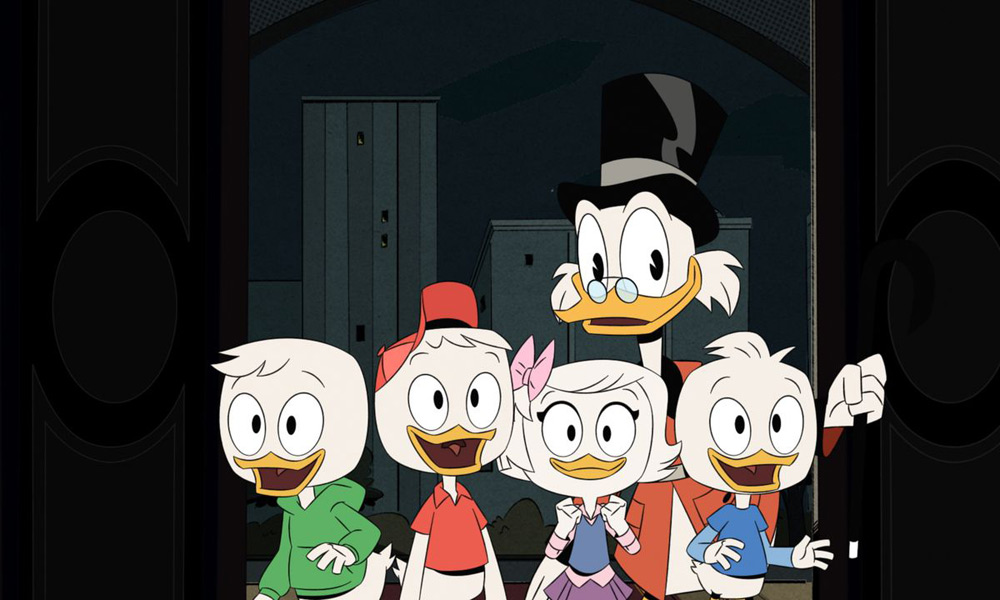 November marks the 35th anniversary of Disney Television Animation, the studio that has created so many beloved, pop-culture toon phenomena which have touch viewers lives across generations — from the comical adventures of DuckTales, TaleSpin, Kim Possible and Phineas and Ferb, to the schoolyard foibles of Recess, friendly fun of Mickey Mouse Clubhouse, the regal magic of Sofia the First and Elena of Avalor, or the bizarre, hilarious happenings of Gravity Falls.

To celebrate the big 3-5, Disney has put together a great highlights video featuring the incredible crew, creative talents and sage execs that have brought these favorite series to life. Check it out below!

Established in November 1984, Disney Television Animation is an industry leader in the creation of animated television for preschoolers, kids and tweens across Disney-branded channels and platforms. Born from the single greatest animation legacy in the world, DTVA is a creative community of visual storytellers who celebrate and embrace the magic of Disney. The Studio is a flourishing creative environment and the place to be for the creative community, animation veterans and new talent alike. Its content delivers heartfelt storytelling that centers on comedy, fantastical wish fulfillment, relatable and surprising characters and worlds, and authentic and inclusive stories that matter. 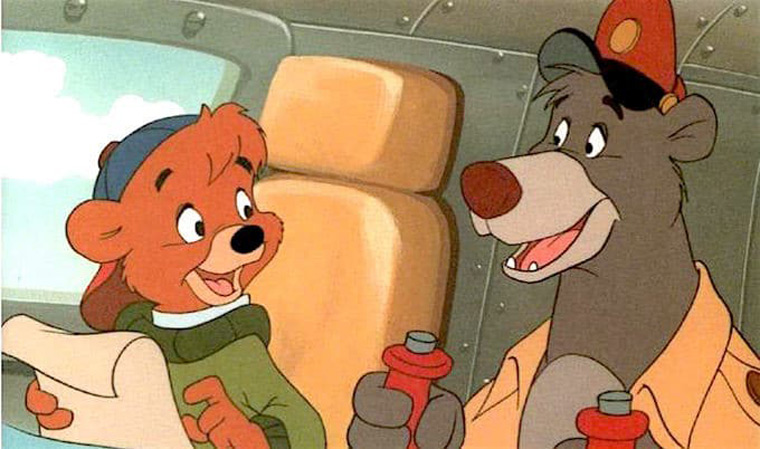 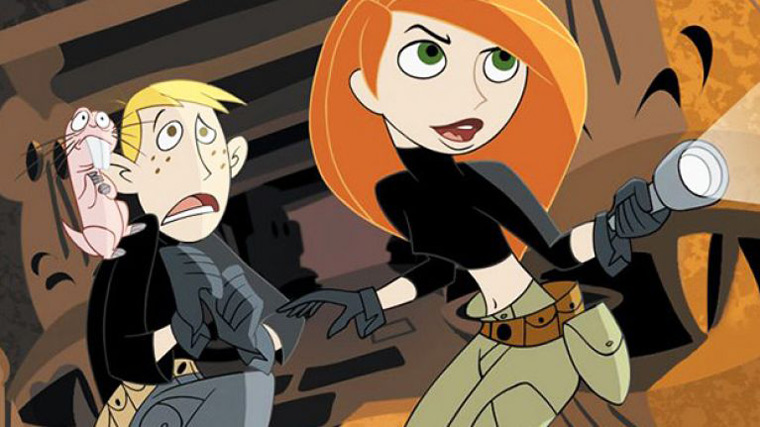 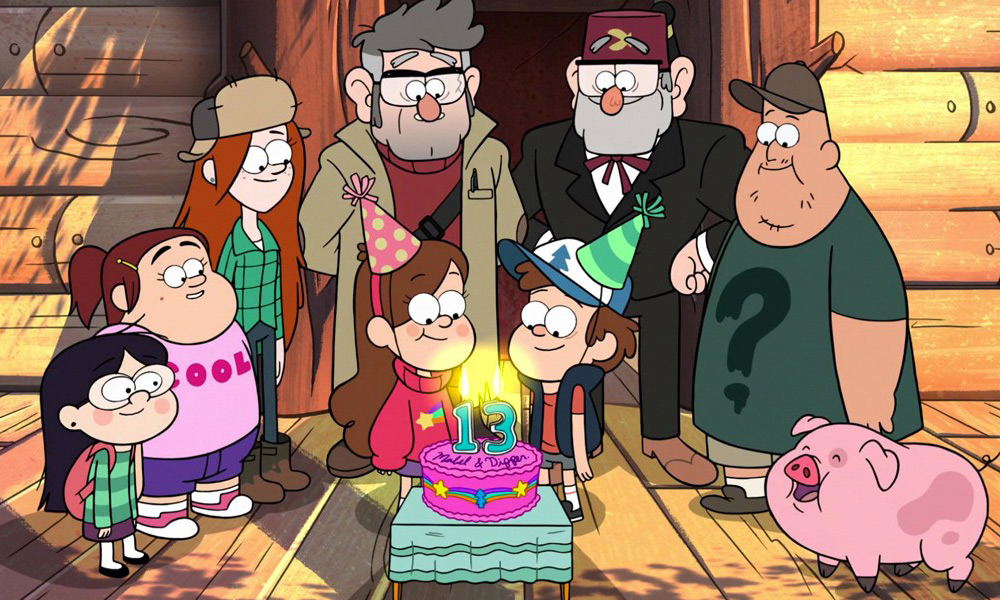 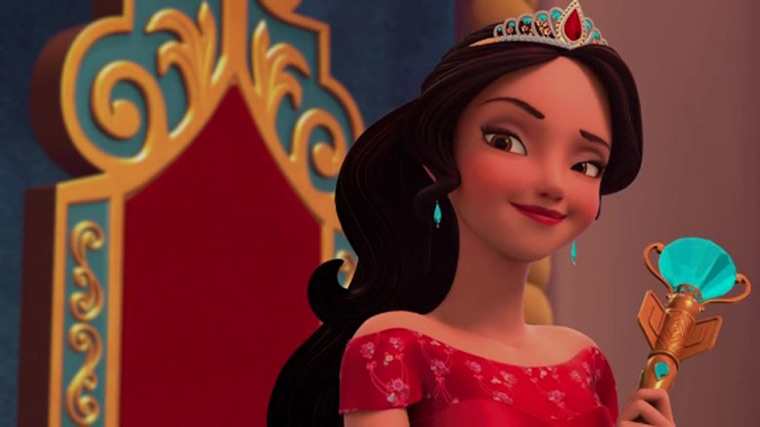