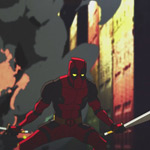 As if we weren’t sad enough that Donald and Stephen Glover’s adult animated Deadpool series for FXX has disintegrated like so many grenade-munching bad guys, now we’re being tantalized by a leak of a rejected animation test. Man!

As ComicBookMovie.com reports, the video is comprised of test footage submitted by Titmouse Animation in a rejected bid for the show (Atlanta-based Floyd County ended up being tapped to provide animation services). Released in a quickly deleted tweet, the minute-plus rough gives a taste of the carotony ultra-slapstick violence and foul mouthed humor fans were hoping for out of the project.

While the cancellation announcement cited “creative differences,” there was speculation that producer-writer-actor Donald Glover was too busy to run Deadpool: The Animated Series on top of his live-action series Atlanta and playing Lando in the upcoming Solo movie. Glover responded to this via Twitter by posting 15 pages of script — you can watch a table read of the (NSFW) script by New Rockstars here. 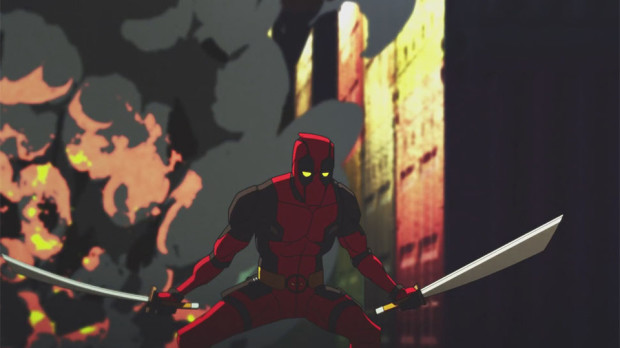