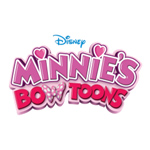 We’re happy to share an exclusive clip from one of the new Minnie’s Bow-Toons episodes that will premiere on Disney Junior next week. These five new shorts will be premiering daily beginning Monday, Feb. 4 thru Friday, Feb. 8 on Disney Channel (9:55 a.m. ET/PT) and Disney Junior (3:55 p.m. ET/PT).

In the new episodes, Minnie and Daisy give the Bow-Tique a makeover, babysit for a fussy baby pig and help Cuckoo-Loca fix her new bow-making machine. Here’s a link from an episode titled “Adventures in Piggy Sitting” for your weekend enjoyment! 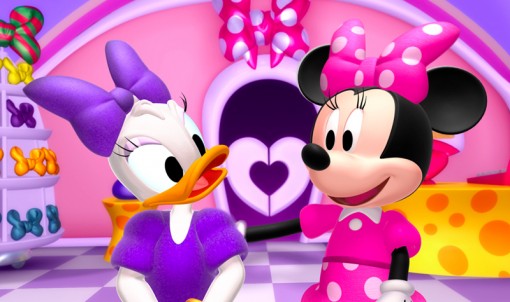