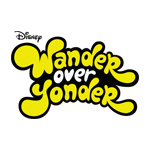 The Disney animated series Wander Over Yonder returns June 10 for its summer run on Disney XD, and we’ve got some new images from the series’ second episode, “The Tourist.”

Here’s how Disney describes the episode:

When Wander meets an elder tourist who has seen more of the universe than he has, he becomes ultra-competitive and abandons Sylvia in an attempt to outdo the tourist. Guest starring is Edie McClurg (Disney’s Frozen) as the tourist Trudy Traveler.

Here are the images: 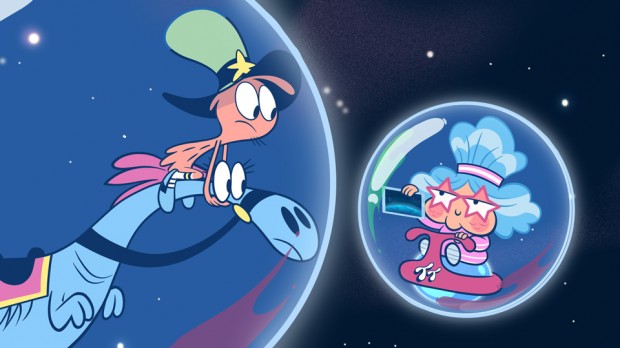 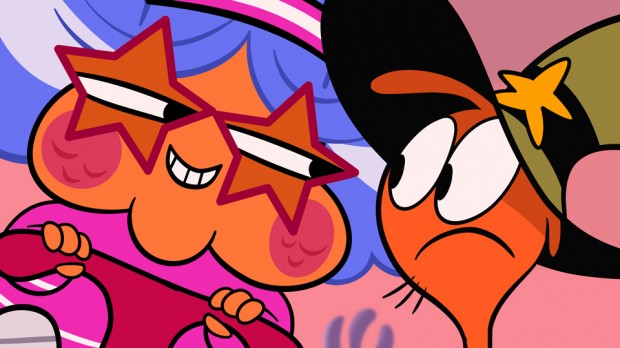