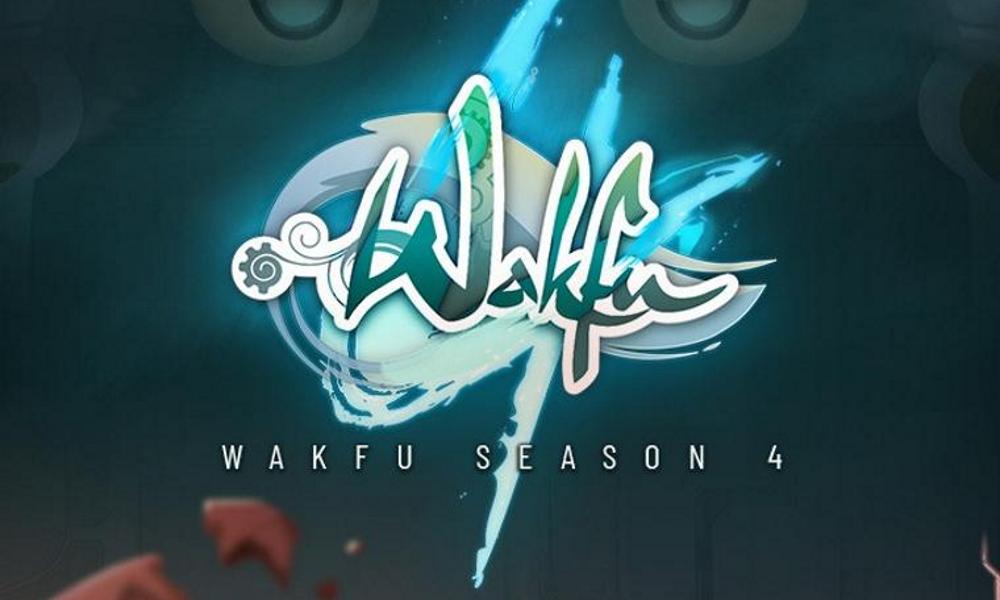 This unique animated journey began a little over 12 years ago when following the success of the Dofus video game, Ankama set out to create a series set in the same universe (the Krosmoz) a thousand years in the future. First broadcast in October 2008, Wakfu is a series that a whole generation of fans have grown up with, reaching the million-viewer mark at the peak of its viewership numbers on France Télévisions. The series now includes three seasons and five special episodes, available worldwide on Netflix.

Wakfu follows the adventures of Yugo, an adopted boy who discovers he has extraordinary powers. While searching for his roots with his old friend Ruel, he befriends the red-headed warrior Percedal, a princess named Amalia and her bodyguard Evangelyne, before eventually finding his dragon brother Adamai. Together, they have grand adventures, share moments of joy and pain, and make their way through all kinds of danger. Together, they become the Brotherhood of the Tofu.

In store for Season 4…

After facing Nox, a mage who controlled the gears of time; Qilby, a distinguished representative of Yugo’s people with exceptional powers and intelligence; Ogrest, an ogre who lives at the top of Mount Zinit and is the source of a series of catastrophes that have struck the world; and the omniscient Oropo, a philosophical adversary who forced our heroes to confront their worst fears, what threat awaits the World of Twelve this time?

At the end of Season 3, we left Yugo and his friends at the gates of Ingloriom, the kingdom of the gods. The floating lands seemed completely devastated. What happened? Where are the Twelve Gods? Is there a connection between their recent victory and the chaos in Ingloriom? How far will our heroes have to go this time to make it through? These questions form the starting point of the new fourth season.

Wakfu is also a video game in the same style as Dofus. With Waven, Ankama’s next game, they form a trilogy that takes place in the Krosmoz universe. Season 4 represents the next chapter in the adventures of the Brotherhood of the Tofu, and the pivotal moment between the Wakfu Era and the age of Waven.

The series has been a huge success, and is lucky enough to have a large and loyal audience that truly loves it. But like its fans, the series has grown up over the years, and now addresses topics that are gradually moving beyond the kids’ animation category. A crowdfunding approach will let Ankama take the series to places it wouldn’t be able to go without its fans. By supporting the campaign, backers are giving the Wakfu team total creative freedom and the opportunity to further develop the story and the characters with no artistic constraints.

Each episode costs several hundred thousand euros. This Kickstarter campaign will fund a part of their production. Ankama had committed to producing three episodes once the first goal of 100,000 euros is reached, and each additional 100,000 euros unlocks another episode. (At the time of this article, the fund was just shy of $390K.) Rewards will be given for different levels of support: in-game gifts, art or collectors’ items, figurines and more.

Leading the team, Anthony Roux (a.k.a. ToT), the creator of the Wakfu universe, will be in charge of the script, and will make sure to meet all of his commitments to the community. Each of the characters reflects an important person in his life, so the community can count on him to give those characters the adventures they deserve.

With three TV series (Kerub’s Bazaar, Wakfu, Abraca) and two theatrical feature films (Dofus – Book I: Julith, MFKZ) under its belt and several projects currently in progress, Ankama is known as an important player in the French entertainment industry. Ankama has also acquired plenty of crowdfunding experience through its board game division (Monster Slaughter, Krosmaster Blast, Monster Slaughter Underground, Arkeis), and has proven the seriousness of its efforts and its ability to fulfill its commitments. 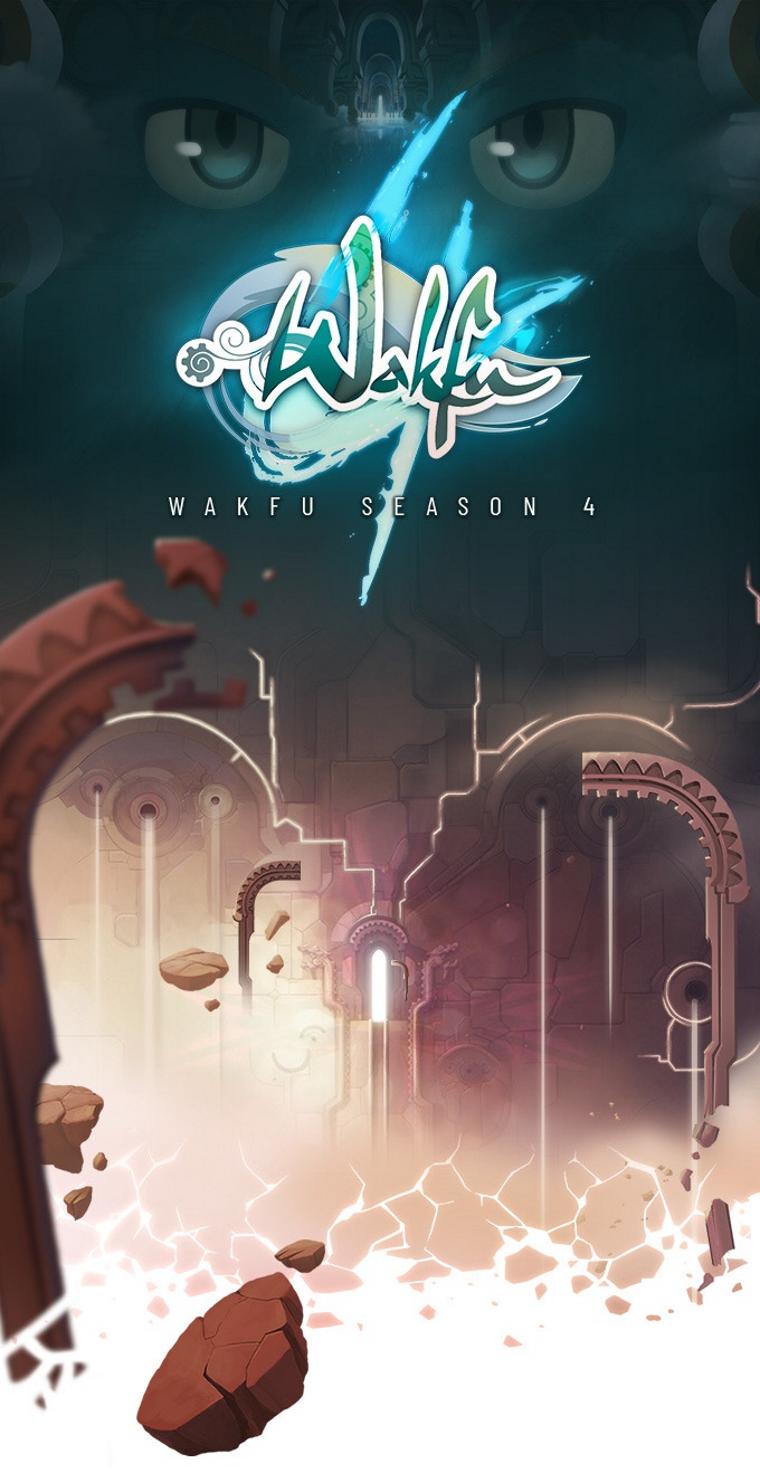