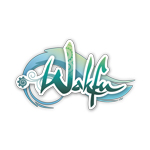 Ankama has signed new deals for its popular animated series Wakfu across Asia and the Pacific. In a few weeks, viewers of Australia’s Network 10 and Malaysia’s ntv7 will be able to enjoy the comedy-adventure. Going into 2015, the series will also be available in the Philippines through ABS CBN, while Cartoon Network will host the show in Hong Kong, Thailand, Singapore, Indonesia, Philippines, India, Mongolia and more.

SVP Frederic Puech notes in the release that Anakama had previously launched the property’s MMORPG in South East Asia in early 2014. The animated series debuted on France 3 in 2008 and has run through 52 episodes and three specials so far. Learn more about the cross-media brand at wakfu.com. 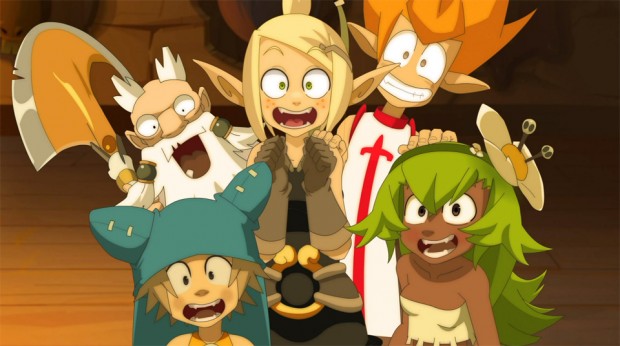