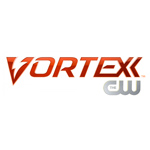 Saban Brands’ five-hour programming block known as Vortexx on The CW announced its special holiday programming airing throughout December. The programs include the television debut of Internet smash hit Gummibär in The Yummy Gummy Search for Santa, in addition to the U.S. premiere of Christmas specials Spike Saves Christmas and Spike’s Reindeer Rescue.

YouTube star Gummibär appears in his first singing and dancing-filled Christmas special, The Yummy Gummy Search for Santa. With more than two billion views on YouTube to date, “The Gummy Bear Song,” is the No. 1 most viewed “Animation” video on YouTube of all time. In this fun-filled movie, Gummibär and his band of wacky, misfit friends shake their booties from the North Pole to the tropics on a madcap search for Santa when he goes missing on Christmas Eve. But when they discover Santa was abducted by a dance-crazed alien, the fate of Christmas morning rests in the hands—and feet—of our lovable green gummy bear! Join the gummy craze on Saturday, December 1 at 8 a.m.

In Spike Saves Christmas, an elf and young recruit at Santa Claus’ workshop named Spike volunteers for a very important mission: to fetch the sack containing all the letters that the children have addressed to Santa. Unfortunately, Spike loses the precious mail, and it gets locked in the bank containing the fish reserve of Ping Ville, the city of penguins. With the help of Raymond, an older and experienced elf, he decides to break into the building in order to recover the sack and save Christmas. However, Tony and Vito, two polar bear burglars, plan to rob the bank on the same night. Viewers can find out if Spike can save Christmas on December 15 at 8 a.m.

On December 22 at 8 a.m., the Christmas adventure continues with Spike’s Reindeer Rescue. Christmas is approaching and Santa’s workshop is buzzing with activity as Spike, Raymond and the other elves are working around the clock in preparation when they get the news that Santa’s reindeer have been kidnapped. Viewers will watch in suspense as Spike attempts to save Christmas once again.

For more information on Vortexx on The CW, visit www.myvortexx.com. 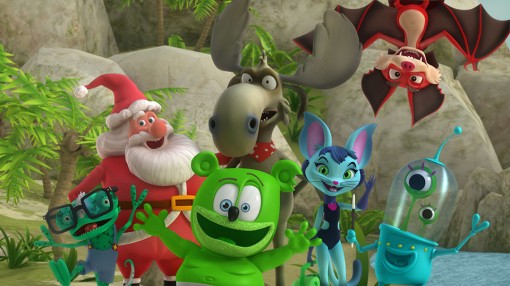 The Yummy Gummy Search for Santa