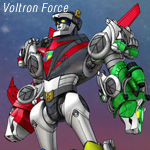 Nicktoons has set the date for Voltron’s return to television.

The network has announced it will premiere June 16 the all-new animated series Voltron Force at 8:3o p.m. ET/PT with a commercial-free airing of a 90-minute movie titled Voltron Force: New Defenders Trilogy.

The half-hour series is the first new Voltron content in 10 years and will air weekly on Thursdays at 8:30 p.m. ET/PT. The new series features a new theme song from Grammy-winning producer and artist Swizz Beatz and follows a team of new recruits who join the original team to fight evil as the giant robot called Voltron.

“I’m truly excited to be involved in the re-emergence of this classic cartoon,” said Swizz Beatz. “I enjoyed watching Voltron as a child and now can enjoy it with my own kids.”

“Voltron Force stays true to the concepts that made the original such a success, but also takes the action, adventure and fantastical robotic creations to the next level,” said Keith Dawkins, senior VP and general manager of Nicktoons and TeenNick. “As a fan myself, it’s exciting to see the saga continue and for our network to be part of the brand’s legacy.”

Here’s a preview trailer for the new series:

The original robot-action show, Voltron: Defender of the Universe, has become a massive pop-culture success since its launch in 1984.

In the 90-minute movie premiere, Daniel and Vince are recruited into an underground resistance movement led by former members of the Voltron Force to recover the keys to the lions. They soon meet fellow classmate Larmina, and the three cadets are introduced to their Voltcoms, an advanced wrist device that acts as an activation key to the lions. Their Voltcoms are also capable of generating unique weapons and powers based on personality and fighting styles. As the new cadets explore the Castle of Lions and uncover clues to Voltron’s origins, the original Force gets their groove back to form Voltron once more, determined to take on the duel-threat of King Lotor’s Robeast and Sky Marshal Wade’s war machine.

On Nicktoons.com, a dedicated Voltron Force show page will feature video clips, full episodes, flipbooks, characters profiles, a dedicated message board and exclusive weekly printables. A new printable, featuring exclusive character art, will become available every Thursday during premiere episodes. Additionally, on May 27, Nicktoons.com will launch a new game, Voltron Force: Ultimate Victory, which will allow users to play as all five Lions and transform into Voltron. During the on-air premiere of Voltron Force on June 16, the network will also offer a Game Code that unlocks the bonus and unlimited “blazing sword” in the game.

Here are some images from the show: 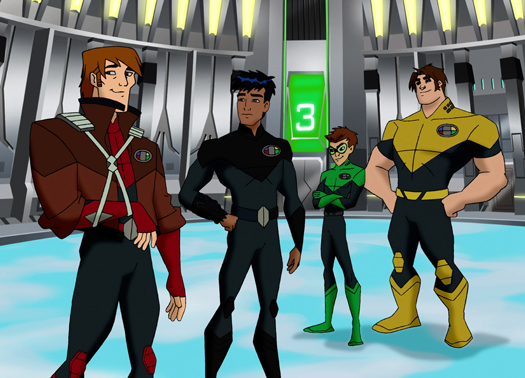 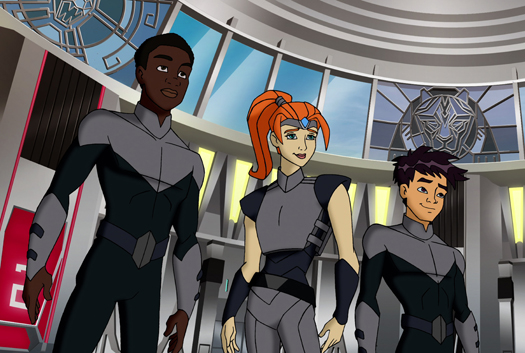 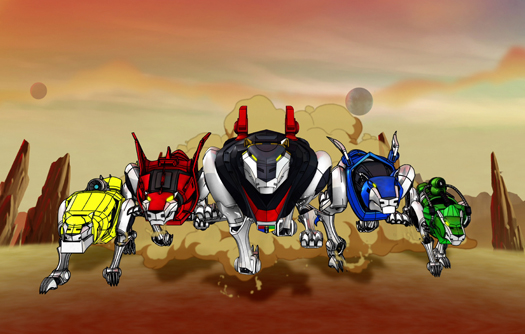 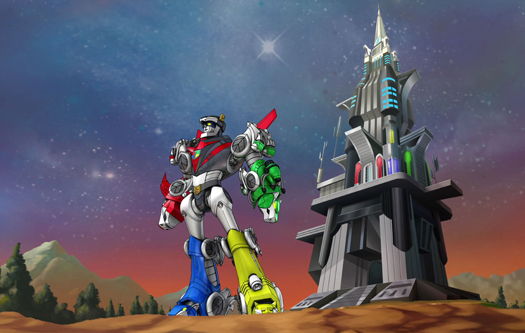