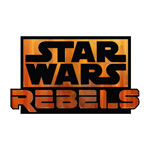 Although few details have been announced about Lucasfilm Animation’s upcoming CG-animated series Star Wars: Rebels, The Hollywood Reporter has a few tidbits about the show’s possible voice cast today. According to the trade pub, David Oyelowo, Freddie Prinze Jr., Vanessa Marshall, Taylor Gray and Steven Jay Blum are in the process of being cast as the leads for the series.

The series, which will premiere on Disney XD in the fall of 2014, will be exec produced by Simon Kinberg (X-Men: First Class), Dave Filoni (Star Wars: The Clone Wars) and Greg Weisman (Young Justice). Star Wars: Legacy will take place during the period between the two trilogies, as the Empire expanded its reach and Luke Skywalker grew up on Tatooine.

Nevertheless, a Lucasfilm spokesperson told the Reporter, “We don’t have any casting announcements at the time but are excited about the series and look forward to sharing news with you in the future.” 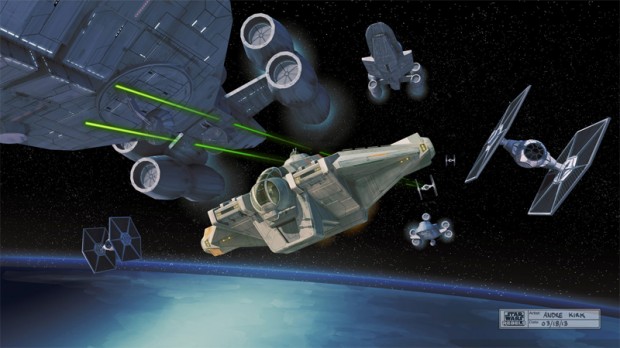