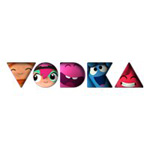 The Télé-Québec and TVOKids deals add to the show’s expanding international footprint. Jelly Jamm currently airs in over 150 countries as a banner property on Pay TV on Cartoonito (Turner) across EMEA, Discovery Kids in Latin America, Free TV in Spain (Clan/RTVE), U.K. (Milkshake/Channel 5), Italy (Cartoonito), Turkey (Cartoon Network) and Middle East (Cartoon Network Arabic). Jelly Jamm will premiere on the Canadian channels this spring as well as launching on Canal 5/Televisa in Mexico and RTP 2 in Portugal.

“This first partnership with Vodka is a great opportunity,” comments Lucie Léger, Director of Children’s Programming, Télé-Québec. “As a cultural and educational public broadcaster, Télé-Québec is always looking for original series that convey positive values and promote an active lifestyle. Over and above its wonderful animation, we were impressed by the richness of the Jelly Jamm’s content. This series invites children to plunge into a fantastical musical world and encourages them to play and experiment. We think our young audiences will fall in love with Jelly Jamm.” 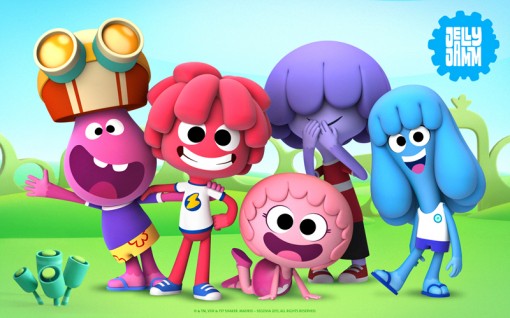 Francis James, Acquisitions Programmer, Children’s Programming comments, “At TVOKids we’re very excited to be launching this fun, arts-based series introducing our young viewers to different types of music, while at the same time emphasizing the values of friendship and respect.”