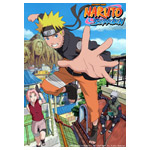 VIZ Media has appointed distributor Televix Entertainment to represent the former’s extensive catalog of anime titles, expanding the company’s reach and continuing to build an international audience for the multi-genre medium. Based in Beverly Hills, California, Televix has offices and reps in San Juan, Sao Paulo, Bogota and Santiago.

“Our partnership with Televix Entertainment is a key move in helping us share some of our most popular and critically acclaimed anime series with the fast- growing fan base in Latin America,” says Brad Woods, CMO of VIZ Media. “Televix has a proven track record of success and possess an unrivaled understanding of the Latin American marketplace. They will be a valuable partner in VIZ Media’s continued growth internationally.”

VIZ’s catalog includes internationally acclaimed series such as Bleach, Death Note and Naruto, which Televix will be shopping to broadcasters, DVD distributors and mobile operators across Latin America. The partnership will kick off with the companies’ joint participating at LA Screenings (May 16-19), where they will take meetings in Intercontinental Hotel Suite 821.

“Anime is adored by millions of ardent viewers across Latin America and VIZ Media’s impressive catalog of titles will engage these fans and also capture new ones,” says Hugo Rose, CEO of Televix. “We look forward to developing this catalog for a potent range of broadcast, licensing and multimedia partners across the entire region and to the energy and excitement of anime spreading further throughout Latin America.” 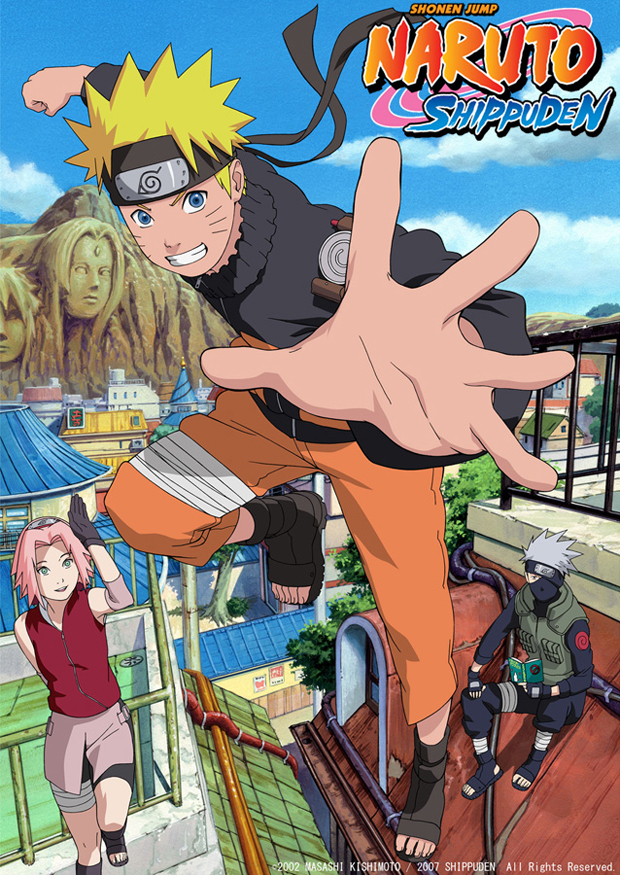