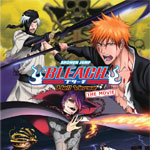 North American anime and manga giant VIZ Media will be premiering the latest feature from the Bleach canon—Bleach the Movie: Hell Verse—exclusively on its 24-hour subscription channel Neon Alley on Sunday, November 25 at 8 p.m. EST / 5 p.m. PST. The film will repeat at 9 p.m. PST / midnight EST with further airings throughout the weekend.

The fourth feature of the Bleach franchise based on the popular manga created by Tite Kubo, Hell Verse (rated TV-14) takes viewers on a wild trip to the underworld, a realm in which even Soul Reapers are forbidden to interfere. When a group of vicious Sinners plot to escape this eternal prison, they discover Substitute Soul Reaper Ichigo Kurosaki is the key to their freedom, launching an attack and in the process kidnapping Ichigo’s sister and dragging her back to Hell. Ichigo and his friends must travel to the depths of the underworld to save his sister, unaware their actions may unleash Hell on the World of the Living. The film is directed by Noriyuki Abe.

You can subscribe to the Neon Alley 24-hour anime channel, offering a diverse array of titles from leading producers and distributors, for a monthly rate of $6.99 (www.neonalley.com). Bleach the Movie: Hell Verse will also be released on DVD (MSRP $19.98 U.S./$24.98 CAN) and Blu-ray ($24.98 U.S./$27.50 CAN) on December 4 with English subtitle or dubbed dialog options. 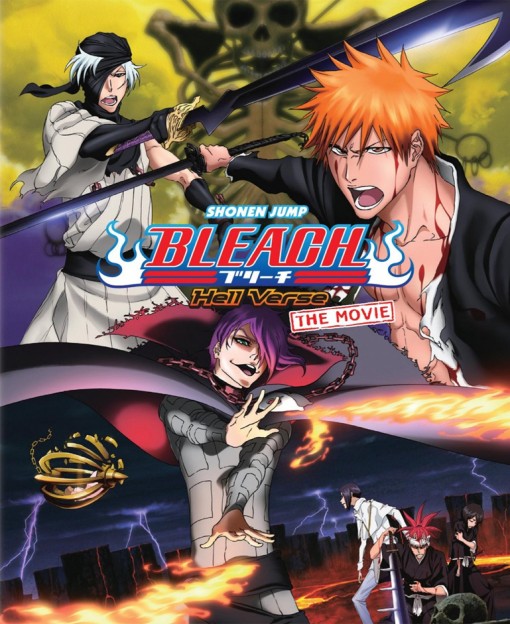