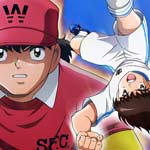 Captain Tsubasa may not be a household name in America, but it remains wildly popular in Japan as well as South America, with soccer players such as Alessandro Del Piero, Lionel Messi, Fernando Torres and Andrés Iniesta among others considering it an influence on their decision to pursue the sport. In Japan, it elevated a relatively unknown sport into a national craze. It even inspired a line of Adidas running shoes. A bronze statue of the protagonist was erected in the mangaka’s neighborhood of Katsushika, Tokyo in 2013. Who says comic nerds aren’t athletic?

In addition, VIZ Media will partner with Televix Entertainment to present Captain Tsubasa to Latin American buyers at the upcoming NATPE Market (Miami, FL, Jan. 16-18). Televix represents all broadcasting and digital licensing rights in Latin American territories, and will be taking meetings at the Fontainebleau Hotel Tresor Tower Suite 1708. It makes complete sense for VIZ to pursue Latin markets considering the popularity of Captain Tsubasa and soccer in South America.

“We are thrilled to be handling one of the most iconic franchises to come out of Japan,” says Hugo Rose, CEO of Televix Entertainment. “We expect audiences will be eager to enter the world of Tsubasa.” 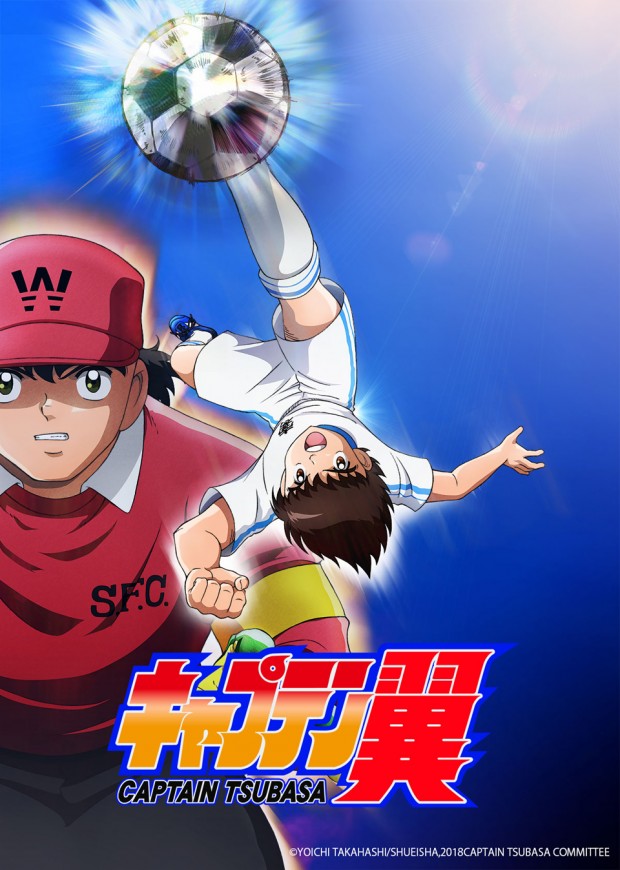