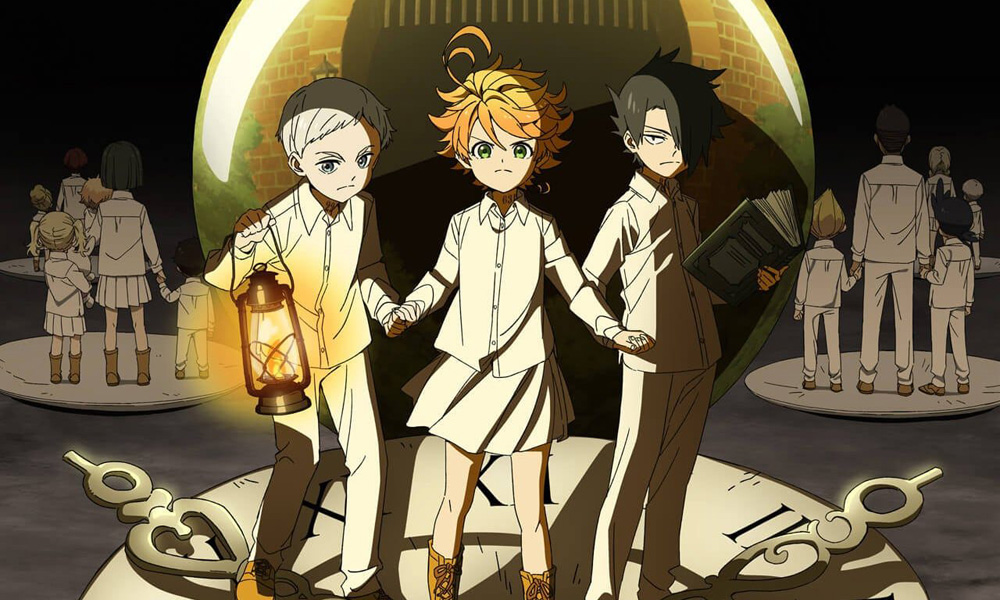 Inspired by the successful manga written by Shirai Kaiu and illustrated by Demizu Posuka, the series follows orphans Emma and Norman — who live with 36 other children at Grace Field House — as they discover a terrible secret while venturing somewhere they were not supposed to go. The Promised Neverland has been a favorite title since the manga launched in France on April 2018 (published by Kazé), selling over 500,000 copies to date.

The 12-episode series debuted in Japan in January; a second season has been announced for 2020.

“There is no doubt that The Promised Neverland is one of the anime shows that deserve bigger exposure,” said Aâdil Tayouga, VIZ Media Europe EMEA TV Series / Films & Licensing Executive Manager. “Our goal is also to grow the love for the genre with local broadcast partners.”