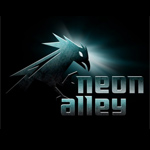 North American anime/manga house VIZ Media has revealed the new spring programming lineup for its 24-hour, console-based anime channel Neon Alley. The schedule features seven premieres to the channel, which is available for the Xbox 360 and Xbox LIVE as well as PlayStation 3 system and the PlayStation Network.

Premiering Friday, April 19 will be the virtual-reality futurist series Accel World, Fate/Zero—the tale of an epic battle between seven Masters over the Holy Grail based on the novel by Gen Urobuchi and illustrated by Takashi Takeuchi—and season 2 of giant-robot adventure show Lagrange – The Flower of Rin-Ne. April 20 will see the debut of Bleach season 1, plus the exclusive English dub premiere of new Naruto Shippuden episodes, season 2 of Nura: Rise of the Yokai Clan, and the launch of action series Zetman. All series carry a TV-14 rating, excluding Lagrange, which is rated TV-MA.

Neon Alley offers 24-hour programming of a variety of anime titles, dubbed in English and uncut, and presented in HD (when available) for a monthly subscription of $6.99. For a limited time, fans that sign up through www.neonalley.com can receive a free one-week trial. 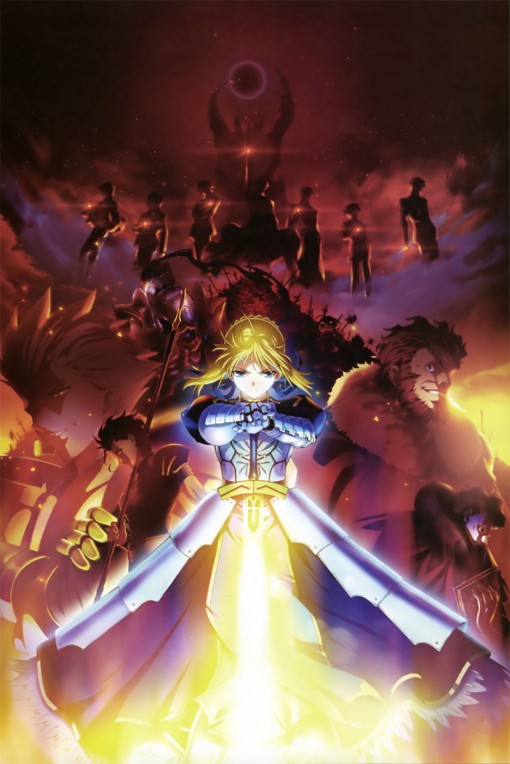