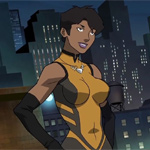 Following its home entertainment release in May, the two-hour animated series compilation Vixen: The Movie will be making its broadcast debut. Cut together from two seasons of digital outlet CW Seed’s Vixen, the feature event will air Wednesday, August 30. The program will include interstitial looks at the upcoming third season during commercial breaks.

Vixen follows Mari McCabe, a young woman originally from Africa who grew up as an orphan after her parents were killed by the local forces of greed and corruption. But Mari refuses to succumb to the terrors surrounding her. Using her family’s generations-old Tantu Totem, Mari can access the powers of animals, from the strength of a gorilla to the speed of a cheetah. As the hero Vixen, she fights valiantly to protect the world from threats like those that took her family.

The Vixen character made her live-action debut after webtoon launched, with Echikunwoke playing Mari in season 4 of Arrow. Her story also ties into Legends of Tomorrow through Mari’s grandmother, Amaya Jiwe (Maisie Richardson-Sellers), which will also welcome Mari’s villainous sister, Kuasa (Tracy Ifeachor) next season, ComicBook.com points out — she was voiced by Anika Noni Rose in Vixen.

Check out the broadcast premiere trailer:

And the movie trailer from its home release earlier this year: 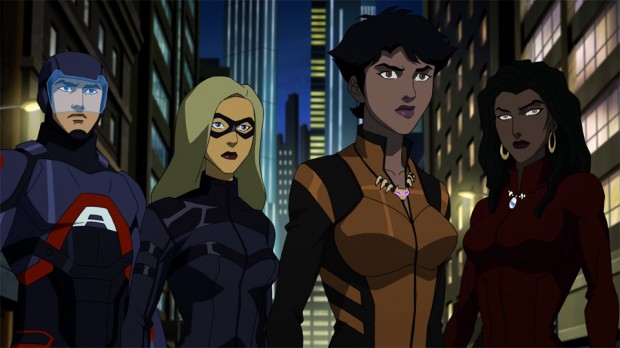