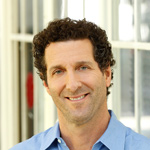 Nickelodeon has named Chris Viscardi, co-creator of The Adventures of Pete and Pete, to the newly created role of senior VP, content development, Nickelodeon Franchise Properties.

Viscardi will oversee the creative strategies for the network’s key franchises, including Teenage Mutant Ninja Turtles, SpongeBob SquarePants and Dora the Explorer; and mine the network’s rich library of original series to reimagine and develop select shows for today’s audiences.

Additionally, he will work closely with other Viacom divisions like Paramount Pictures to explore partnership opportunities for Nick. Viscardi will be based in Nickelodeon’s Burbank, Calif. headquarters, reporting to Russell Hicks, president, content development and production, Nickelodeon Group.

First up for Viscardi is the development of a Hey Arnold! original TV movie, with the series’ original creator Craig Bartlett returning as writer and executive producer. The new TV movie will feature a storyline that picks up from where the original series ended in 2004 and will resolve unanswered questions and plotlines — including Arnold finally getting answers about the whereabouts of his missing parents. 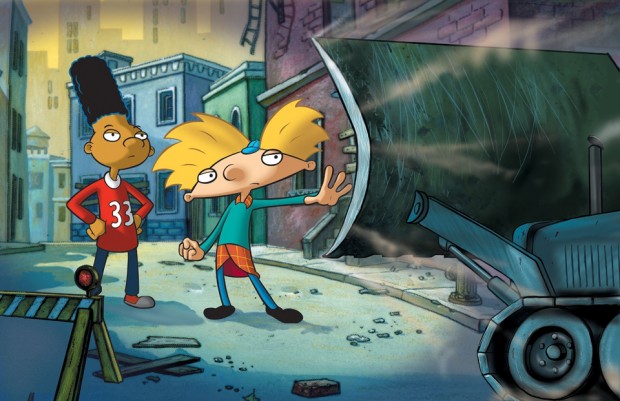