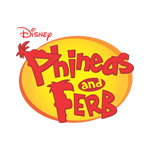 Just when you think every possible combination of media properties has already been done, along comes a cool surprise like Jon Stewart doing a guest voice on Monday’s brand-new episode of Phineas and Ferb.

The episode, titled “The Klimpaloon Ultimatum,” airs July 7 at 10:30 a.m. ET/PT and is described by Disney Channel thusly:

“Love Händel’s song ‘The Ballad of Klimpaloon’ is nominated for ‘Best Fact-Based Song’ at the Tristies, the tri-state area’s music award show sponsored by Random Swimwear. But when the existence of the magical, human-like bathing suit Klimpaloon is questioned, Phineas, Ferb and the gang must travel to the Himalayas to prove his existence and validate Love Händel’s nomination. Guest starring is Jon Stewart as Mr. Random, President of Random Swimwear.”

Here’s a short clip of the show’s creators, Dan Povenmire and Jeff “Swampy” Marsh talking about the casting of Stewart, who is, of course, best known as the host of The Daily Show with Jon Stewart on Comedy Central. 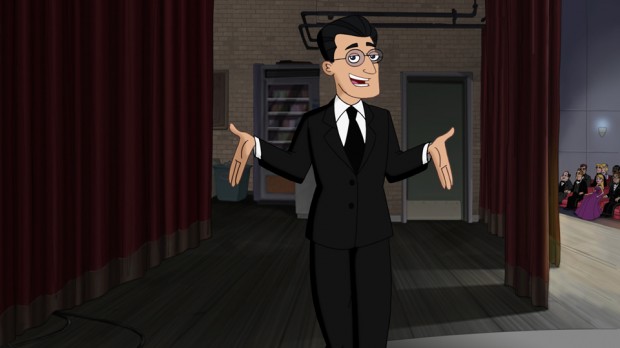