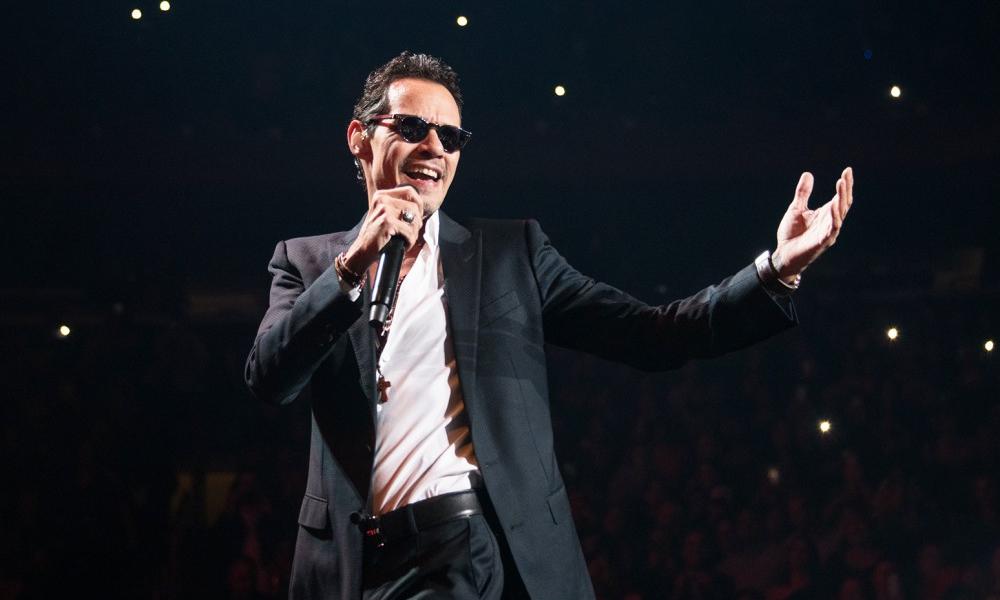 Gloria Wants to Know It All is an animated series for preschool children that tells the story of Gloria, an eight-year-old alpaca from the big city. The adventure begins when Gloria goes to spend her vacation at her grandfather’s house in Pueblo Lanugo, an incredible small town that is a vibrant example of the richness of Latin American culture, where there is much to learn and she wants to know everything. There she will encounter not only a new and marvelous world to explore, but amazing friends, as they face new challenges together. The show’s tagline: “know your roots to understand your destiny.”

Created by Carla Curiel, Roberto Castro, Felipe Pimiento and Gaston Gorali and written by Doreen Spicer, Maria Escobedo and Diego Labat, the series will feature the music of the outstanding U.S. singer, songwriter and actor Marc Anthony, who will executive produce the project and serve as the show’s executive musical producer.

“We are truly excited to produce this wonderful series alongside partners who are as talented and respected in the industry as are Marc Anthony and Juan José Campanella” said Federico Cuervo, SVP and Head of ViacomCBS International Studios. “We are thrilled to work on this project because it’s a new challenge for our studio to produce an animated series, a new genre for us to explore.”