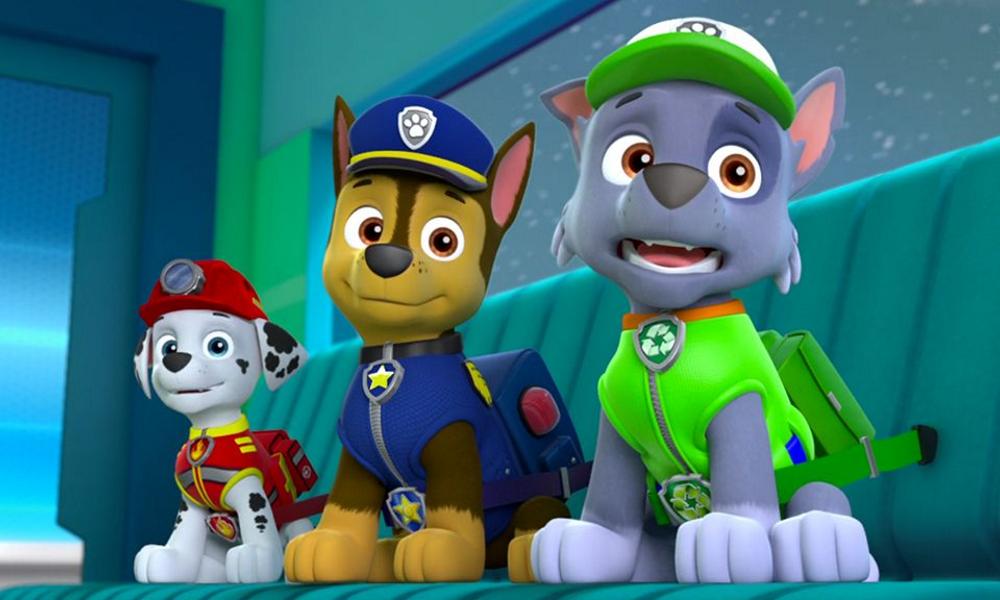 This announcement was made by Rita Herring, Senior Vice President of Content Distribution for ViacomCBS Networks Americas, who assured that “with the launch of our signals on the DIRECTV GO platform, our audiences will be able to see their preferred content anywhere.” She added that “this, together with the content that will be available on-demand, will allow us to increase the reach of our brands throughout the region.”

Additionally, DIRECTV GO users in Mexico will be able to access ViacomCBS Networks Americas entertainment channels wherever and whenever they want. They will also have a robust VOD content package featuring some of the channel’s favorite shows like Nick Jr.’s PAW Patrol and Blaze and the Monster Machines; Comedy Central Stand Up (Comedy Central), Acapulco Shore (MTV), and the critically acclaimed series The Handmaid’s Tale and Killing Eve from the Paramount Channel.

DIRECTV GO may be contracted with a charge to bank cards or through an AT&T invoice. More information about channels, programming and packages available at www.directvgo.com.