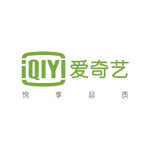 Deer Run is a CG-animated series about four different deer characters who happen to meet one day, and come together to overcome various obstacles while forming a lasting friendship. The project is produced by iQIYI with creative guidance and supervision from Nickelodeon Asia, which will bring it to broadcast in summer of 2019 following a digital premiere on iQIYI’s platform.

“Deer Run will be our first in-depth animation collaboration for Nickelodeon in China. We chose this project because of its great story and compelling, relatable characters that resonate with the Nickelodeon brand. This collaboration deepens our existing strategic relationship with iQIYI, whose extensive distribution ability in China will be the hallmark of the project’s future success in China,” said Pierre Cheung, Senior Vice President and General Manager, Greater China, Viacom International Media Networks.

“We are delighted to collaborate with Viacom International Media Networks on iQIYI’s original IP animation series, which will be supervised by experienced producers at Nickelodeon Asia. With our distribution capability and track record in IP development, we believe Nickelodeon’s excellence in production and storytelling will extend our IP to kids in China, and beyond,” commented iQIYI’s Chief Content Officer, Wang Xiaohui.

The platform has carved out a piece of the lucrative local market for preschool and kids’ animation with titles like Ling Yu, The Totem Warrior, Sword Dynasty and Everlasting Immortal Firmament. 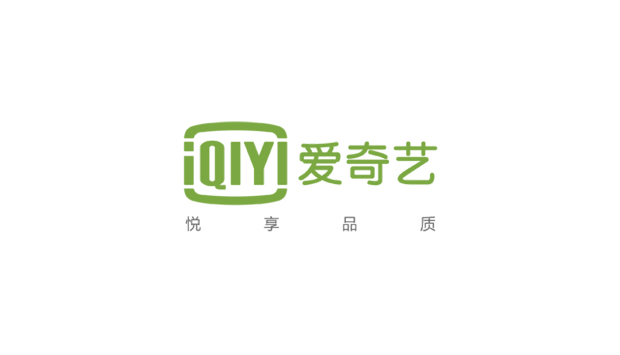