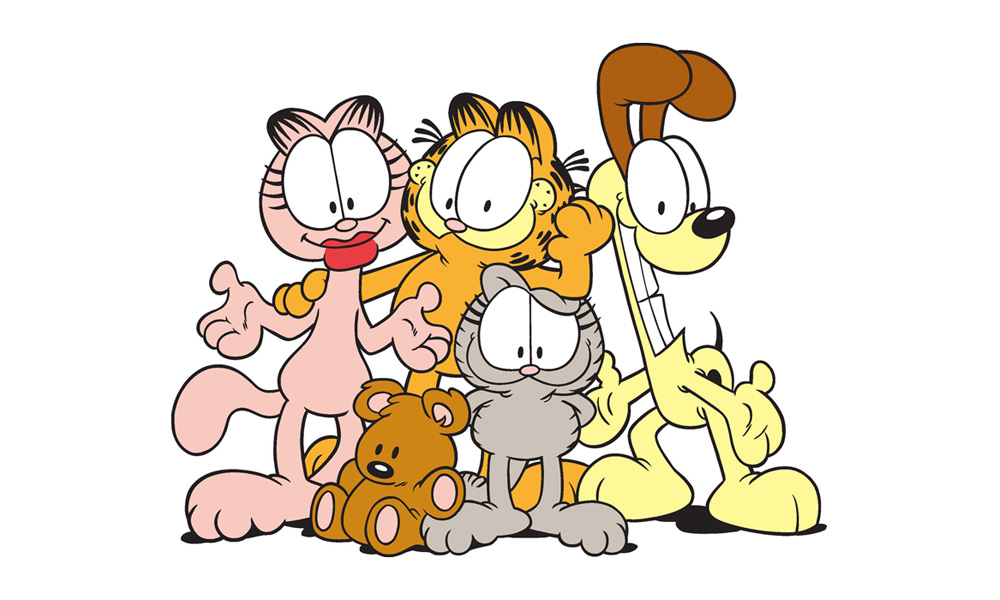 Viacom, through one of its subsidiaries, has entered into a definitive agreement to acquire Paws, Inc., the entity holding global intellectual property rights to the Garfield and the U.S. Acres (a.k.a. Orson’s Farm) franchises — including corresponding rights related to content, consumer products, and location-based experiences. The acquisition is expected to close in the upcoming weeks.

“This acquisition marks another step in our evolution toward being kids’ first stop for the best new content and characters, so we’re incredibly happy to have Garfield join our growing roster of globally loved franchises and to introduce this cool cat to a new generation of fans,” said Nickelodeon’s President, Brian Robbins.

“Great content is core to the strength of our brands, and Garfield is a beloved character that continues to be part of the cultural zeitgeist with universal resonance across all ages,” said Sarah Levy, Chief Operating Officer of Viacom Media Networks. “The acquisition of Paws, Inc. provides another opportunity for Viacom to leverage our platforms to extend the global reach of iconic IP.”

Pam Kaufman, President of VNCP, added: “Garfield is a global evergreen franchise that is a natural fit with Nickelodeon and our portfolio of iconic properties. With fans around the globe that span both kids and adults, we are excited to ignite Garfield into a multi-generational consumer products juggernaut and further deliver on VNCP’s ‘Every Age, Every Aisle’ mission.”

Garfield is the most widely syndicated comic strip in the world (per Guinness World Records), and the franchise has spawned movies, TV shows, stage shows and merchandise. Garfield has received four Emmy Awards for Outstanding Animated Program, and cartoonist/creator Davis was inducted into the Licensing Hall of Fame in 1998.

Davis commented, “I’ve always tried to make people laugh with humor that is classic and appealing to both kids and adults. I’m delighted that Garfield is going to be placed in the capable hands of the folks at Nick. They know how to entertain and will be great stewards for the franchise. I am also excited to continue to do the thing that gets me out of bed every morning…the comic strip!”

The acquisition of Garfield is part of Nickelodeon’s strategy to be the home for the biggest franchises kids and families love, and it expands Nickelodeon’s growing portfolio of influential properties that already includes SpongeBob SquarePants, PAW Patrol, Teenage Mutant Ninja Turtles, the forthcoming Blue’s Clues and You!, the first-ever SpongeBob spinoff, Kamp Koral, and an all-new animated Star Trek series. 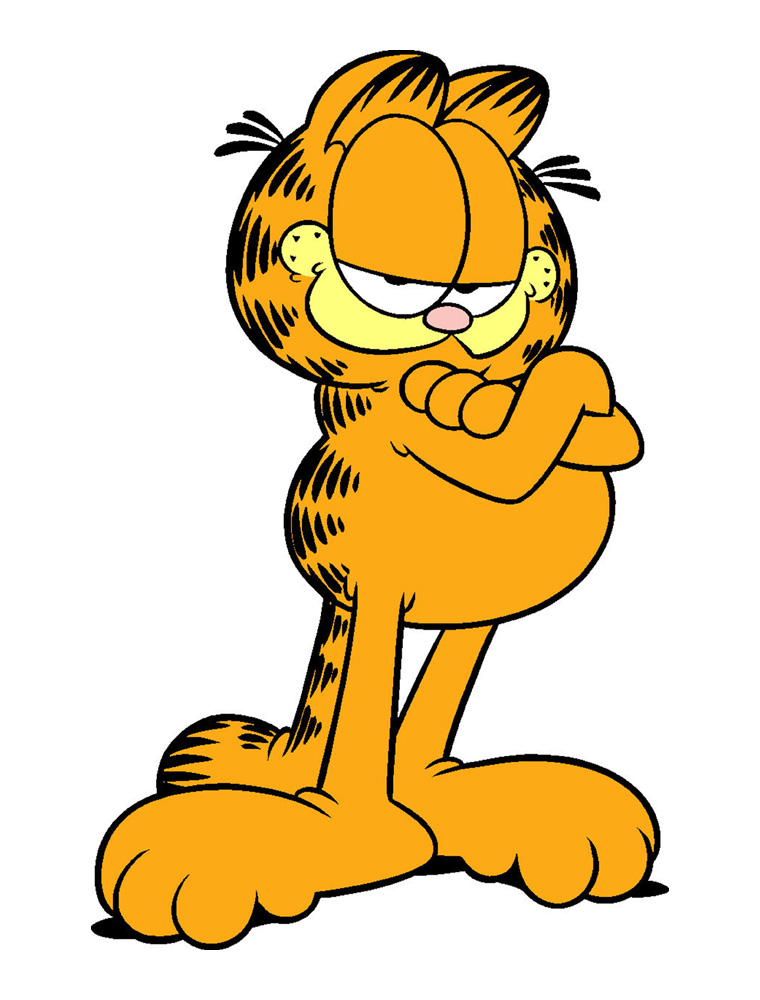