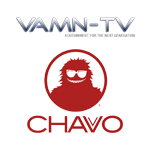 VAMN-TV and Chavvo Animation Studios are teaming up to produce as an animated series ZodiX, a Japanese-inspired lifestyle brand consisting of character personalities loosely based on the twelve western zodiac signs.

In addition, Jerrod Maruyama, known for his kawaii character design style, is a featured character designer for ZodiX and will soon be part of ZodiX World. He is highly recognized for his Hipster Mickey designs, which are currently being featured at the WonderGround Gallery in Downtown Disney and Disneyland theme parks.

The animated series is scheduled for release in 2016. 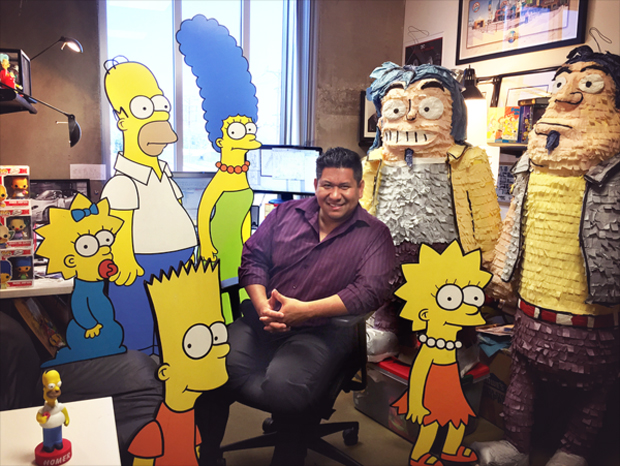