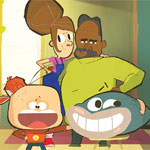 Indie French distributor Superights has licensed two animated series — Helen’s Little School (52 x 11 min.) and Boyster (52 x 13 min.) — to UYoung Culture & Media Group, which will represent all TV, home entertainment and digital rights for both shows in mainland China. “We are thrilled of this first collaboration with UYoung. We feel there could be no best partners for our shows in China,” said Morgann Favennec, Deputy MD in charge of international sales & acquisitions at Superights.

“Dedicated to delivering high quality western animation to China, UYoung is excited to bring Helen’s Little School and Boyster into China where the shows are sure to be enjoyed by millions of Chinese children.” commented Clara Yang, Vice President of UYoung. 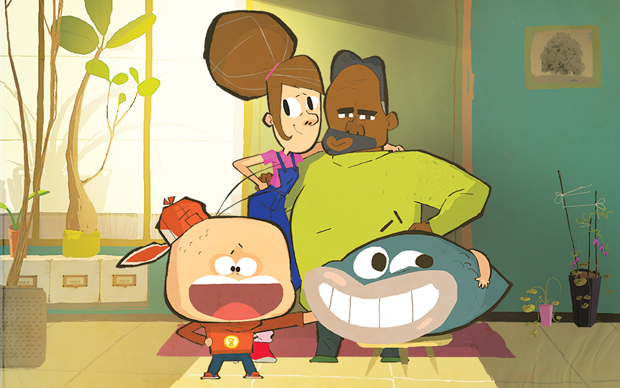 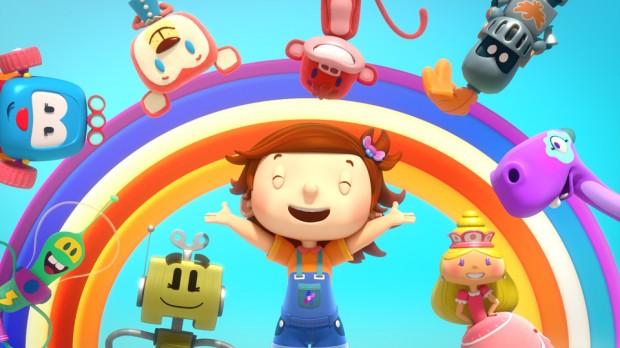