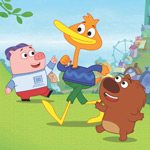 UYoung has announced that a second 52 x 11 min. season of preschool comedy series P. King Duckling has been greenlit. Currently in development, the new batch of episodes are expected to debut in China in the fall of 2018, followed by a global roll out. Meanwhile, several new international broadcasters have picked up the first season, including Hop TV (Israel), E-vision (UAE) and Canal Panda (Spain).

The series had its US premiere on Disney Junior in November 2016 and has existing broadcasting partnerships with Disney Junior in Latin America, India, Korea and Southeast Asia; SVT (Sweden) and YLE (Finland).

“On the heels of a great first season of P. King Duckling on Disney Junior, UYoung remains committed to bringing quality kid’s content to both the Chinese and international markets. We are delighted to greenlight a second season of P. King Duckling, which will see our adventurous trio embark on even greater comic escapades around the world,” said Clara Yang, Vice President of UYoung. “Furthermore, we are thrilled to announce this latest raft of distinguished international broadcasters and licensing agents who are helping P. King spread his wings around the globe.”

Created by Emmy-winning pre-k TV producer Josh Selig (Little Airplane Prod.) in collaboration with UYoung Animation’s GM, James Chen Gu, P. King Duckling follows the adventures of an intrepid yet hapless young duck who with his best friends Chumpkins and Wombat ventures out of the rural hometown of Hilly Hole to explore the world — and leave their own often hilarious mark on it.

Season one is directed by UYoung’s Creative Director, Eddy Bo Fan, and is being Executive Produced by James Chen Gu and Josh Selig. UYoung owns the global TV and licensing rights for the show. 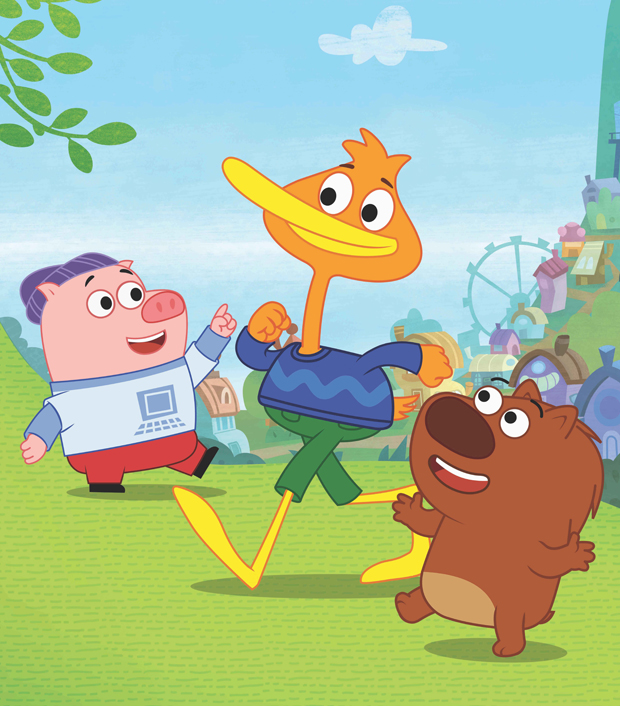