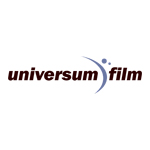 Studio 100 Media GmbH has signed a major deal with Universum Film GmbH to distribute several of the company’s film projects into the German-speaking territories. Munich-based Universum has secured the rights for the Studio100’s theatrical features Maya The Bee, Vic The Viking, Heidi and Blinky Bill. The first theatrical feature to be released is Maya The Bee, which is slated to appear in German theaters in September 2014.

Set against the backdrop of a longstanding hatred between bees and hornets, Maya is born into a hive where conformity rules. Her attempts to fit in and “be a bee” immediately bring her into conflict with the narrow-minded Queen’s Royal Advisor. When Maya stumbles onto the Advisor’s plot to steal the Queen’s royal jelly, she is forced to embark on a journey with her best friend Willi.

Maya The Bee: The Movie is an Australian-German co-production between Studio 100 Media and Buzz Studios. Executive producers are Patrick Elmendorff, Managing Director of Studio 100 Media and Jim Ballantine, head of Buzz Studios, who has worked in the animation sector for over 25 years taking on key roles at the Walt Disney Company on projects such as The Little Mermaid, The Rescuers Down Under and Brother Bear as well as on Nickelodeon’s The Ren and Stimpy Show, for which he was nominated for two Emmy Awards. Producers are Barbara Stephens (The Woodlies) for Buzz Studios and Thorsten Wegener (Momo) for Studio 100 Media. The movie produced in 3-D stereoscopic is directed by Alexs Stadermann (director, head of story, and Senior Animator for Disney and Aardman Studios on films such as The Wild Bunch, Bambi 2, Tarzan 2 and The Lion King).

“Through a well renowned and respected partner such as Universum Film, we are delighted to have the opportunity to fulfill a long held ambition of offering Maya and our other wonderful feature film projects to German speaking audiences,” says Patrick Elmendorff, Studio 100 Media’s managing director. “We have found an ideal partner in Universum Film and look forward to working with them now and in the future.”

“We are extremely thrilled to announce the casting of Jacki Weaver, Noah Taylor and Miriam Margolyes,” said Ballantine. “Jacki, Noah and Miriam bring impressive career experience to this animation with each adding their own individual dynamic to their character’s personality. Together they have a beautifully unique voice chemistry which will make the story of Maya the Bee Movie an extremely enjoyable film for families and young ones.” 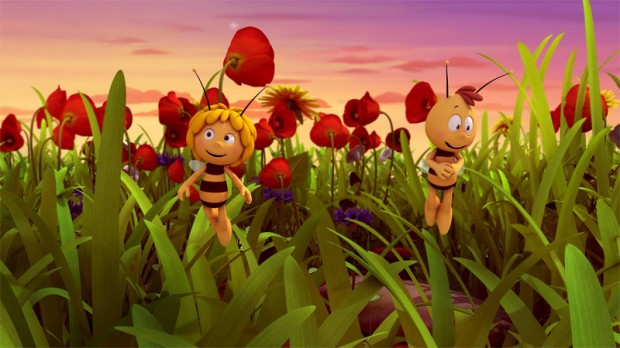 Maya The Bee: The Movie