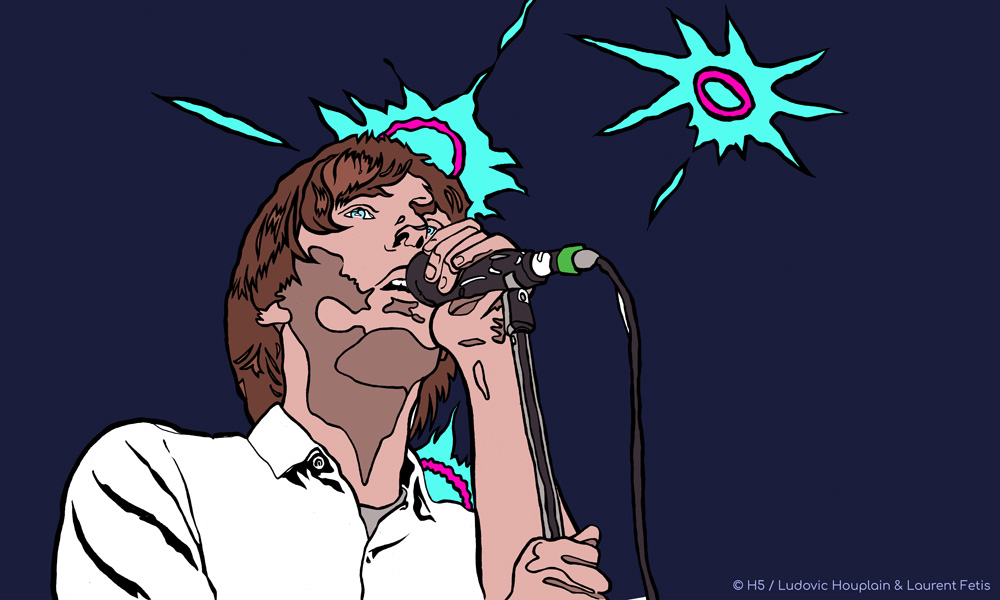 Universal Music France (UMF), a division of Universal Music Group, and Method Animation (Mediawan), producer of the worldwide hits The Little Prince and Miraculous: Tales of Ladybug & Cat Noir, are combining their experience and expertise to develop JAM, a musical anthology unspooling as a series of animated stories (15 x 15′).

“We are thrilled to partner with Universal Music France to create JAM, the first ever music anthology for animation,” said Julien Borde, EVP Managing Director and Chief Content Officer, Mediawan’s ON Kids & Family. “This partnership allows us to combine the best international musical artists with the greatest animation talents. For 25 years, Method Animation has been establishing itself as one of the leading producers of animated series for children, and JAM is an emblematic project showing our new ambition regarding adult animation. This original musical project, developed with Universal Music France’s original contents department, opens the way to our desire to accompany talents from around the world and to partner with international studios.”

Designed as a tribute, this original anthology will bring together the best talents in music and in animation. Thanks to the exceptional and unprecedented opening of Universal Music Group’s musical catalog to the talents brought together by ON, internationally renowned animation creators will give their own intimate and diverse visual interpretations of the emblematic songs and compositions that have shaped the history of modern music.

Among the animation talents on board are Robert Valley, Félicie Haymoz, Sylvain Chomet and Joann Sfar — together, they will reinvent for an adult audience, and more widely for a family audience, the albums that have crossed cultures and generations through their extraordinary popularity. JAM will be envisioned by Michael Gracey, director of The Greatest Showman.

“This very ambitious animation project is the perfect demonstration that both industries — music and contents, are highly compatible to build unique concept stories. This project is a perfect mix and match between visual and audio storytelling and represents a non-precedential shift into Universal Music France’s original content strategy,” said Aline Marrache, SVP Original Contents & Development at UMF. “After feature films, documentaries and live-action TV series, we wanted to initiate a strong and powerful animation project in which contemporary music would be central. JAM is the perfect illustration of that, and we are proud to cooperate with renowned animation experts such as Method Animation, to bring to life this astonishing international project dedicated to young adults.”

JAM is the first project in which Method Animation is reviving animation for young adults as part of its development strategy.