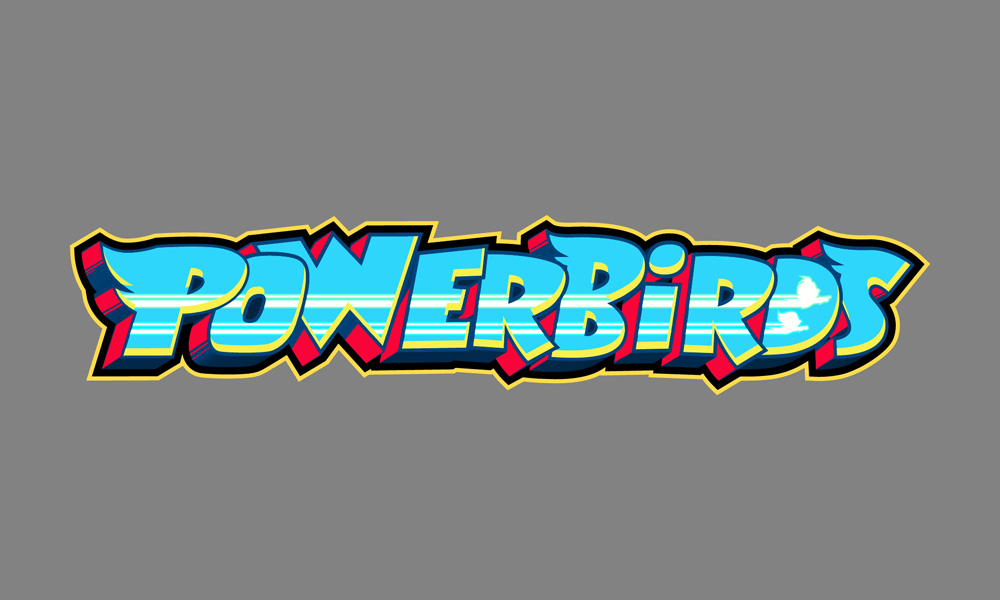 Created by two-time Pulitzer Prize-winning cartoonist Stephen P. Breen, the show centers on Max, an imaginative six-year-old whose love for comic books, action figures and adventure comes from his Grandpa Felix, and his beloved pet birds. Ace the parakeet has a strong sense of duty, but is also playful and daring. He tends to do things by-the-book and has memorized the superhero handbook’s collection of credos and techniques. His sister Polly the parakeet is a creative, out-of-the-box thinker. She’s a goofball who frequently makes things up on the fly. But, Polly is always ready to jump into action and save the day.

Ace and Polly at first glance seem like ordinary pets, but they’re not your average birds, both possessing special super powers. Inspired by their owner Max’s love of comic books, Ace and Polly’s oversized imaginations take them on heroic superhero adventures. Unbeknownst to Max, whenever he leaves for the day, Ace and Polly spring into action as the Powerbirds! In each episode, they use superhero powers such as the fantastic freeze, super sight, super speed and beyond, to save their neighborhood from animal villains. The series promotes underlying positive messages that we can all be our own superhero if we do the right thing.

Breen’s children’s books, published by Penguin, include Stick, Violet the Pilot and Pug and Doug and Unicorn Executions and Other Crazy Things My Kids Ask Me to Draw (Skyhorse), which was optioned by Universal Pictures.