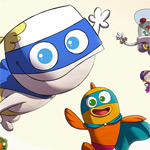 Universal Kids has picked up exclusive U.S. TV rights to the series, which airs weekdays at 1:45pm/12:45pm central during the Sprout programming block for preschoolers. Jointly commissioned by CBeebies and CBBC, the series currently airs on both channels in the U.K. The series has already been presold in over 30 territories to such broadcasters as the ABC (Australia), Discovery (MENA), DR (Denmark), HOP TV (Israel), RTE (Ireland), SVT (Sweden), YLE (Finland) and VRT (Belgium).

Little Roy follows the everyday adventures of five-year-old Roy O’Brien, as his cartoon abilities and enthusiasm cause some form of mayhem. To solve his real-life quandary, Little Roy escapes into his imagination. In animated sequences, he takes on the persona of ‘Wonder Roy,’ and with his sidekick Finn, he plays out his predicament of the day, finds a solution and applies it to the real world. Of course, not everything goes according to plans.

“The US is a key territory and Universal Kids is the perfect home for Little Roy,” notes John Reynolds, CCO at JAM Media. “The show is quirky, fun and full of energy and we look forward to introducing Little Roy to pre-school children in the States.” 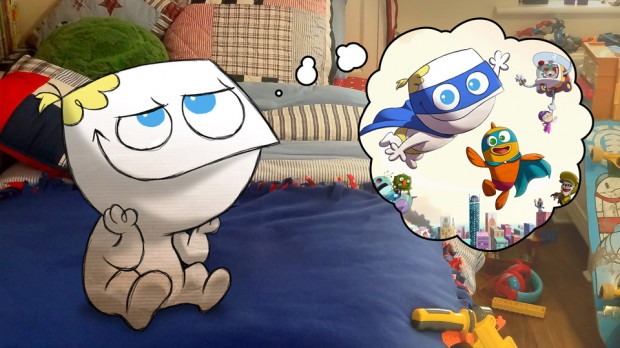