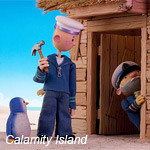 London-based Union Media has been appointed the international distributor for new kids’ series Calamity Island, a stop-motion slapstick comedy created by David Johnson (The Koala Brothers) of Famous Flying Films and being produced by Ian Mackinnon and Peter Saunders of Mackinnon and Saunders (The Corpse Bride, Frankenweenie, Fantastic Mr. Fox).

Calamity Island is a 52 x 7 series about two shipwrecked sailors and a  mischievous penguin marooned on a desert island. Launching on CBeebies in 2014, the show is produced without dialog with the primary objective of generating tons of slapstick hilarity. A pilot episode has been produced, and animatics for two more episodes will be ready in January.

Union Media is a new international distribution business founded this year by Adam Selly, who brings with him many years of industry experience from senior positions at HIT Entertainment, Entertainment Rights and LazyTown Entertainment. 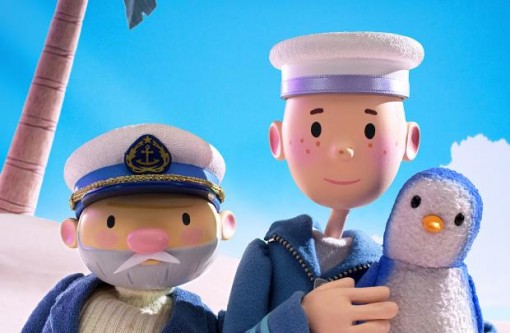 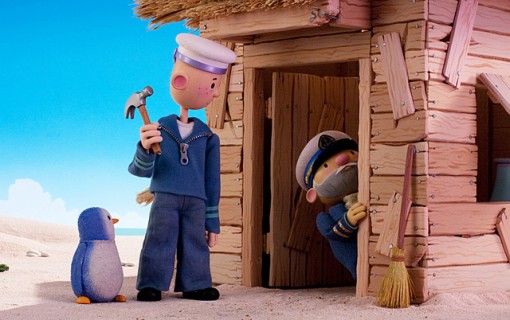