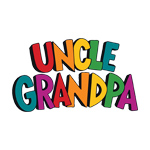 Worlds will collide this Thursday, April 2 at 5:30 p.m. ET/PT as Cartoon Network premieres the first-ever Uncle Grandpa and Steven Universe crossover episode. In “Say Uncle,” Uncle G travels to Steven’s universe to rid him of his “belly blues” and get control of his powers. With help from the Crystal Gems and Mr. Gus, the two unlikely heroes embark on a magical journey that is one to remember. 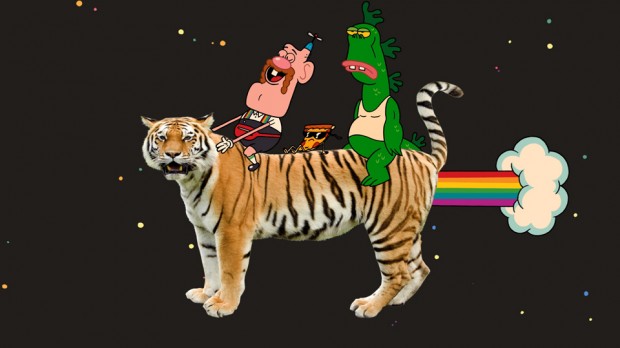 You may also like...
Related Topics:Attack the Light, Steven Universe, Uncle Grandpa