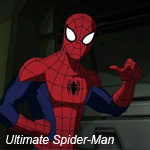 Marvel’s animated series Ultimate Spider-Man, the top rated toon on Disney XD, will return to the action-adventure network for a second season. The order was announced by David Levine, VP and general manager for Disney XD Worldwide. The show, which follows the adventures of New York’s friendly neighborhood Spider-Man and his training at S.H.I.E.L.D. with other teen heroes has more than doubled its Total Viewers in the Boys 6-14, Boys 6-11 and Boys 2-11 demos since its debut in April. 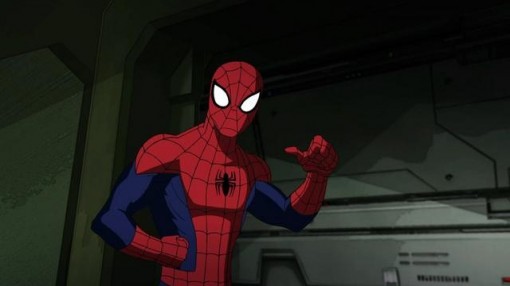 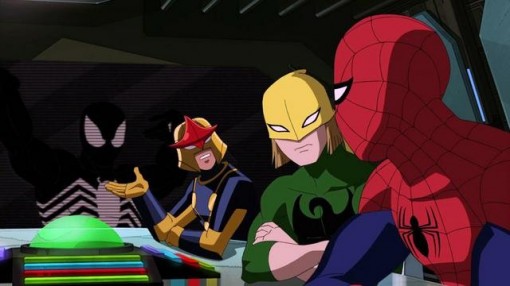 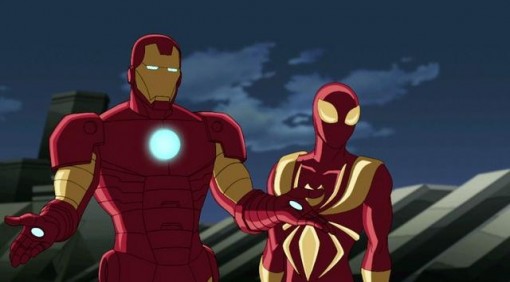