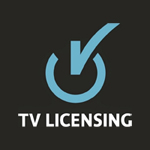 TV Licence fee enforcers are having a little fun with a common problem: viewers of live TV in the U.K. who will come up with any excuse not to pay their dues. To raise awareness for the need to pay your fees, a contest is being run on the TV License YouTube page to find a viewer favorite for the most ludicrous excuse of 2015, and students from five of the country’s leading animation school have entered cartoon versions for consideration.

Degree course students from universities in Derby, Middlesex, Ulster, Dundee and Bristol have worked their magic on some of the dubious explanations for non-payment that visiting officers and call center staffers have heard in the last year. More than 40 have been submitted this year, with prizes to be awarded to the People’s Choice (the film that receives the most ‘Likes’ on the TV Licensing YouTube channel from today through March 4) and Judges’ Award.

The animated excuses are now up at youtube.com/tvlicensing, so don’t miss such 2015 classics as “My cat is in labor so I don’t have time to talk to you,” and “I don’t have to pay as I’m the King of Scotland.” Apparently William II is alive, kicking, and watching The Great British Bake Off. 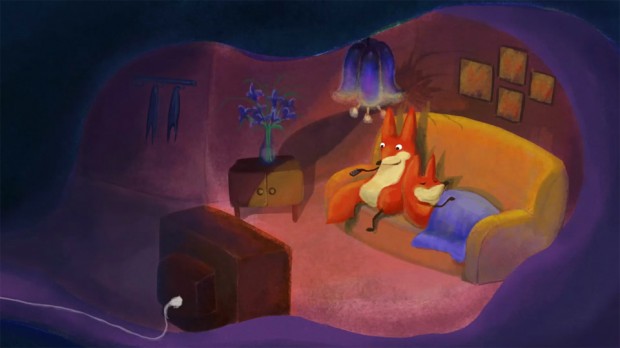