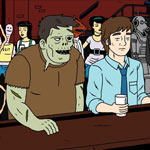 Comedy Central has formed an exclusive partnership with production banner Irony Point, which will bring in founder Daniel Powell (co-creator, Inside Amy Schumer), head of production Alexandra Bach (producer, Rosie), and the creator/EP of cult/occult adult animated series Ugly Americans, Devin Clark, to work with up-and-coming and established talent to develop and produce animated projects for the network.

Clark will serve as the dedicated Irony Point executive for this animated alliance. He will report directly to Powell, who also worked on Ugly Americans as a writer and exec producer. In addition to the 2010 Comedy Central toon, Clark has been involved in projects for the network as well as HBO, MTV, TCM, Adult Swim and Cartoon Network as a freelance designer/animator.

Powell was previously director of East Coast development for Comedy Central, during which time he was executive in charge of production for Important Things with Demetri Martin season 1 and The Colbert Report; before joining the network, he was an associate producer on The Daily Show with Jon Stewart and contributing writer to Robert Smigel’s “TV Funhouse” on SNL. 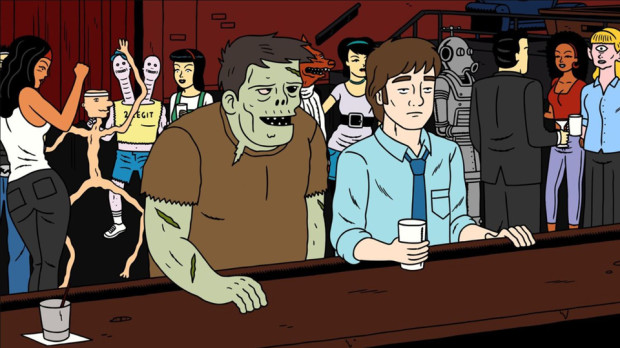