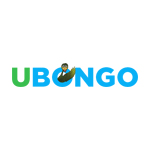 London-based educational entertainment studio EnablinGenius has inked a deal with broadcaster Ubongo to air its series Phonics School and Little Poets in Africa. Ubongo, which reaches 5.1 million households across Tanzania, Kenya, Rwanda and Uganda, will add the shows to its TBC1 Tanzania programming.

“There is a tremendous opportunity for impact in education in Africa through edutainment. Many of the 440 million under-15s on the continent are missing out on chance for a quality education. Delivering edutainment via TV or other technologies already in homes is exciting and helps to address the attainment gap,” says Nisha Ligon, Ubongo’s CEO. “We are very excited about adding quality programming like Little Poets and Phonics School to our line up.” 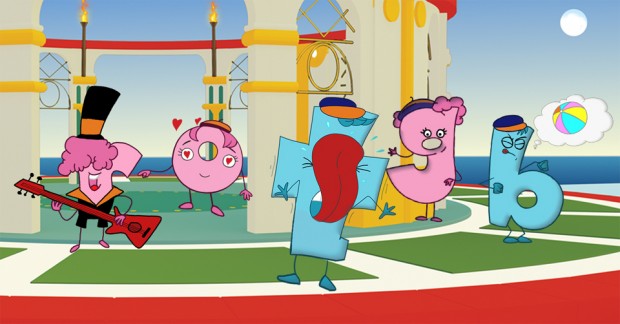 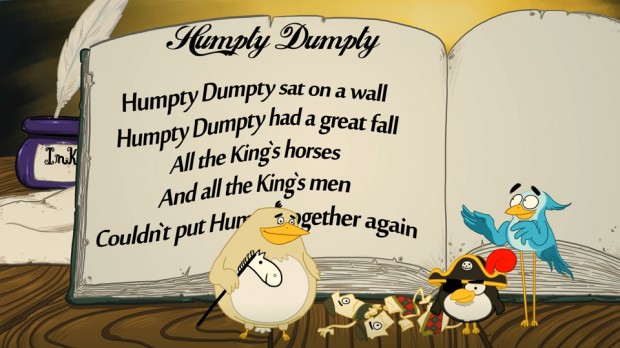 Little Poets tells the story of Sam, Mr. Pirate and Blu and their love of words. The series promotes early literacy concepts through fun dialogue between three friends taking children on an adventure exploring words, literacy and poetry (nursery rhymes).