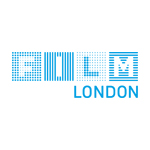 “The UK is a creative powerhouse, and today’s enhancements can only help our screen industries go from strength to strength,” said Wootton. “Governmental support has proven invaluable, so the new Children’s Television Tax Relief is an incredibly positive step. Similarly, the enhancements to the High-End Television, Animation and Film Tax Reliefs will make the UK an even more popular destination for international clients and potential co-producers. This, of course, will in turn help our award-winning infrastructure thrive while creating new jobs and encouraging new investment.“ 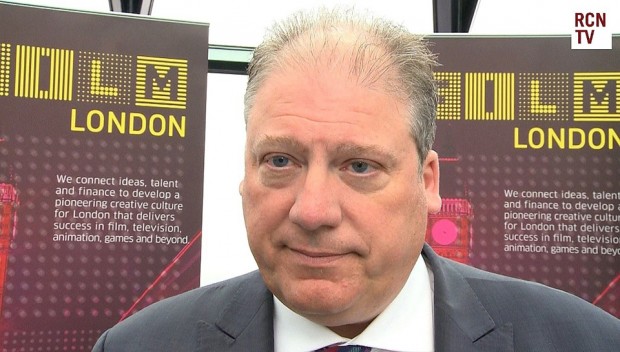