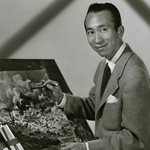 Tyrus, the first dedicated documentary on pioneering Chinese-American artist Tyrus Wong — who made an indelible impact on the history of animation with his work on Walt Disney’s Bambi — will get a nationwide TV premiere on Friday, September 8 at 9 p.m. on PBS. Presented as part of THIRTEEN’s award-winning American Masters series, the Pamela Tom film’s broadcast event comes just after Bambi’s 75th anniversary. Wong passed away earlier this year at age 106.

“Tyrus Wong’s story is a prime example of one of the many gaping holes in our society’s narrative on art, cinema, and Western history,” said Tom. “By telling his story, I wanted to shine light on one of America’s unsung heroes, and raise awareness of the vital contributions he’s made to American culture.”

Tyrus will also be available to stream the following day via pbs.org/americanmasters and on PBS OTT apps.

The film follows Wong’s journey from his birth in modern-day Guangzhou, just before the Chinese Communist Revolution, through his dramatic immigration to the US with his father, and the struggles he overcame to become a celebrated painter, Hollywood artist and Disney Legend. Viewers will be exposed to previously unseen artwork and interviews with Wong, movie clips and archival footage. Tyrus also features new interviews with his daughters and fellow artists, including Disney animators Milton Quon, Andreas Deja, Eric Goldberg and Paul Felix.

The PBS premiere will be followed with a new, exclusive interview with Oscar nominated filmmakers Robert Kondo and Dice Tsutsumi (The Dam Keeper) in which they discuss Wong’s influence on their own work.

“When I met Tyrus, I knew very little about his astounding work, which I then saw displayed prominently at the Asian Art Museum of San Francisco,” said Michael Kantor, American Masters series executive producer. “This beautifully realized film is a reminder that there are many ‘American Masters’ who are not immediately recognizable, but when you learn about their stories, you’ll never forget them.” 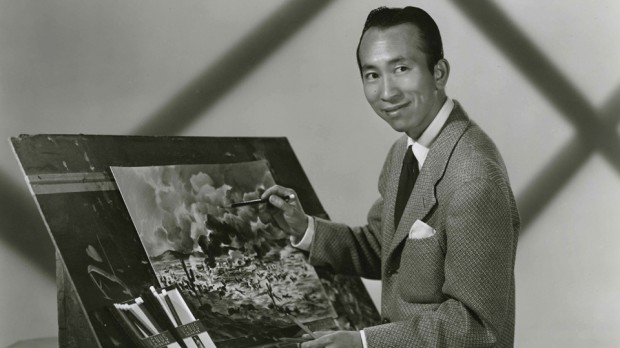