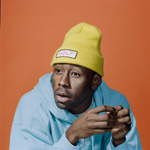 Adult Swim has announced the next addition to its original programming slate will be an animated series from Tyler, The Creator and Lionel Boyce called The Jellies!, premiering this summer. The duo, together with other members of their hip-hop collective Odd Future, previously created and starred in the sketch comedy series Loiter Squad for the network.

The Jellies! is a quarter-hour animated series which follows a family of Jellyfish, including their 16-year-old human son Cornell. When Cornell learns that he was adopted at birth, he is shocked by the news and spirals out of control as he tries to “find himself.” The result is he, his family and friends continue to end up in uncanny situations.

Tyler is also creating the show’s musical score and original composition, as well as being a member of the voice cast alongside Boyce, Phil LaMarr, Blake Anderson, AJ Johnson, Kevin Michael Richardson, and other talented performers. Augenblick Studios provides the animation.

You can check out a promo clip for The Jellies! here.

With the Turner Upfront 2017 set for next week, Adult Swim is coming in strong for the company with over a decade of supremacy as a content destination for millennials in both primetime and late night categories, growing its audience and extending its reach to a new generation of fans.

The Jellies! is the latest new animated series announced by AS since March, when it unveiled plans for Apollo Guantlet and Hot Streets. 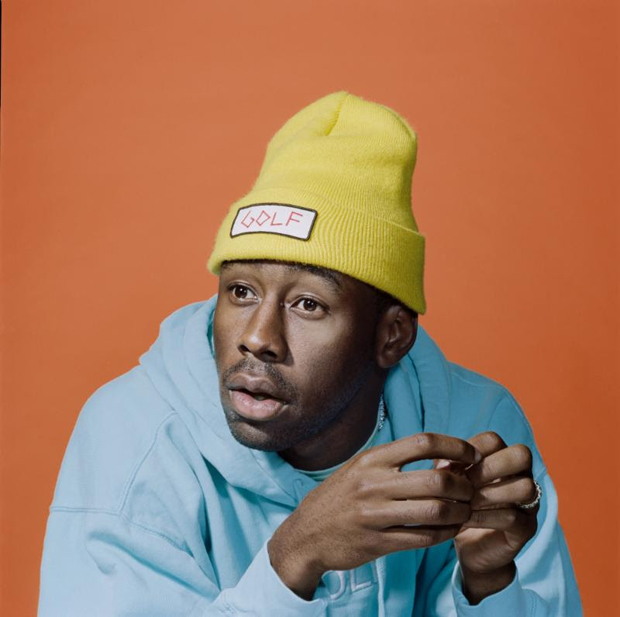